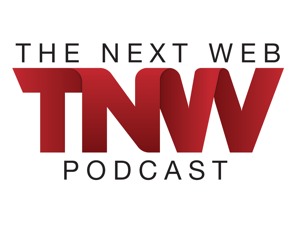 Wikileaks’ Julian Assange and Facebook have gone rounds over this past week. We’ll talk about the implications and accusations from both sides. Then we’ll spend some time talking about what happens when you create 20-some blog posts from a single topic and what that means in the overall scheme of things. It leads us to an interview with Alex Farcet of Startup Bootcamp in Copenhagen, Denmark.

TNW Sessions 006 by The Next Web

Wikileaks Founder: Facebook is the most appalling spy machine that has ever been invented