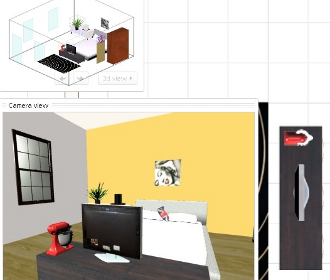 One of the standards of influence over the years has been the naming of the TIME 100. The magazine’s listing of influential people from all walks of life has been a great honor for many, and this year’s list is no different.

Rovio, maker of the ludicrously popular Angry Birds, has the pleasure of appearing on the list this year by way of the company’s CEO Peter Vesterbacka, along with a quote from Academy Award–nominated actress Anna Kendrick:

SHOW ME
Vesterbacka is apparently as humbled as you’d expect. Speaking on his Twitter, he states that it is his “biggest honor ever”. Personally, I think that 100 million installs of his digital crack would be a bigger honor… Regardless, our congratulations go out to Vesterbacka. For building a company that continues to innovate and drive itself forward, it’s an honor well earned.

Read next: Why Journalists should be using Facebook more