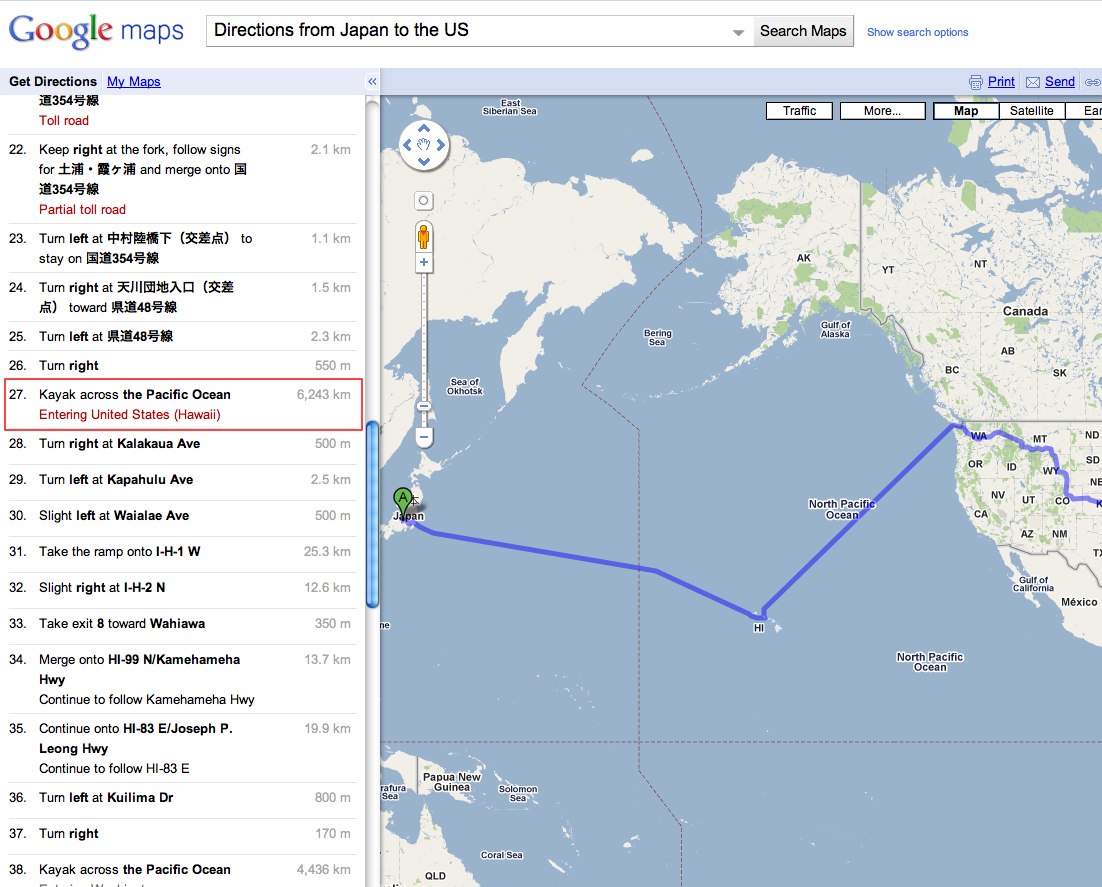 Amazon’s EC2 servers started coming back online today, struggling in the process, as an outage of several hours for numerous popular websites finally comes to an end. Disruptions ranged from error messages to total outages on sites hosted on Amazon’s cloud.

At the time of writing, Reddit is slowly coming back to life (even though it hasn’t announced it is operational), as is HootSuite. KickStarter is up and running and Foursquare appears to be accessible again, with checkins being logged on Twitter.

Many websites remain inaccessible – Quora remains read-only and the Livefyre comment system we use on The Next Web is still down – but it is thought timezones and moving site operations to other Availability Zones on Amazon’s servers are causing delays.

Yesterday, the popularity of Amazon’s cheap, easily scalable hosting showed its downside, with a number of popular websites and services throwing up errors or being down completely. Foursquare, Quora, Reddit, Moby and Hootsuite were among those affected by technical troubles on Amazon’s servers.

Throughout the day, Amazon updated customers its customers via its AWS Status Dashboard, stating that it had observed new launches of its EBS backed instances in all but the one affected US-EAST-1 region (noted above). It continued to caused problems, even though other Availability Zones operated normally.

As a result, Amazon asked customers to not target a specific Availability Zone when launching instances, updating its service to avoid placing any instances in the impaired zone for untargeted requests.

Read next: Windows 8 to include Kinect integration [Rumor]