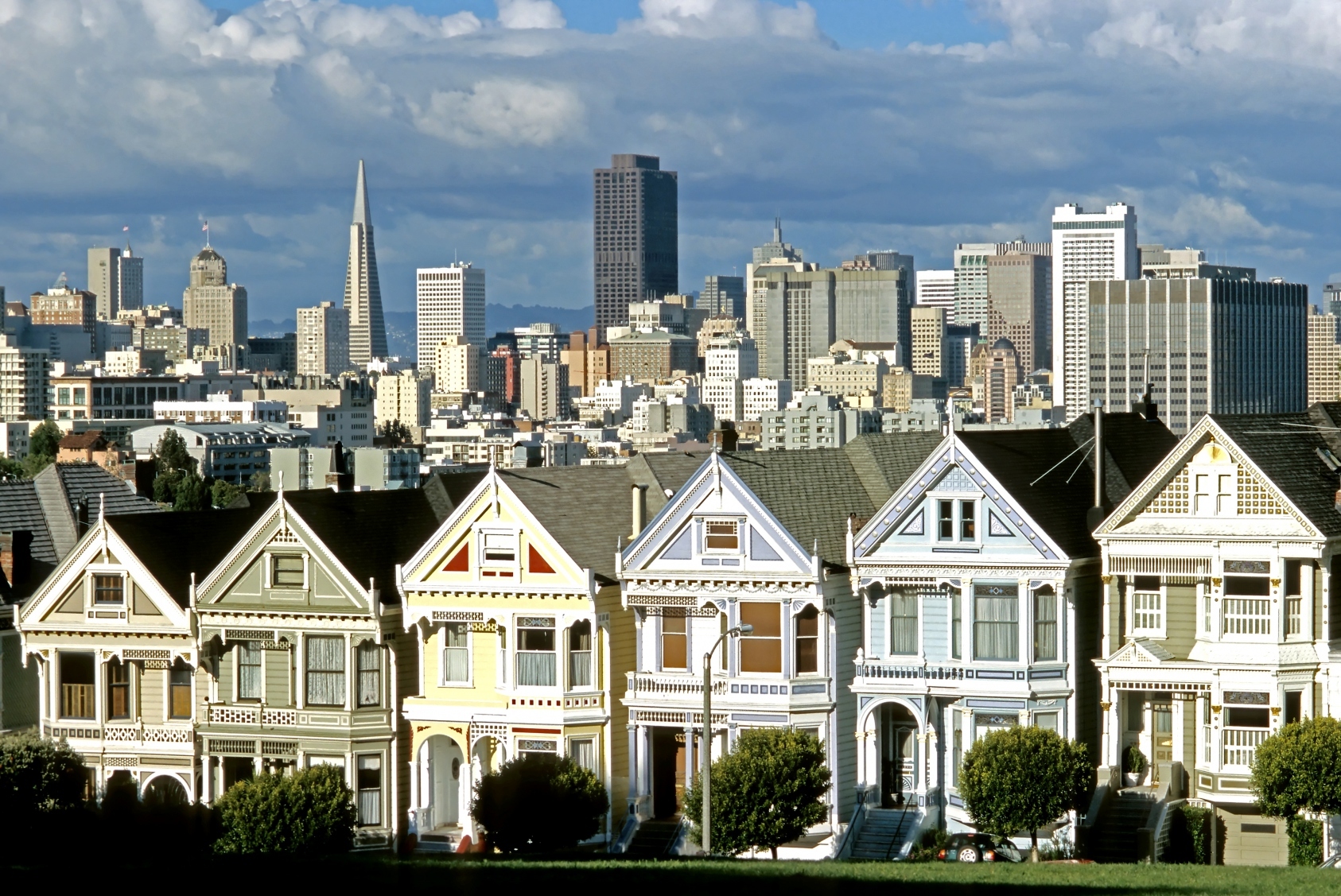 My first experience creating and building in a shared space was at the Palomar5 in Berlin, Germany. The crazy idea: 30 people from all over the world, less than 30 years old to think about the Future of Work for the Digital Generation.

What a program! A very “digital natives project.” Indeed, it seems that Generation Y is more than ready to revolutionize what defines our workspace. It’s not that we’re more oriented towards openness or sharing knowledge than other generations, but we’ve had the chance to grow up in a different context. Technology has changed our way of communicating, exploring and creating. Our generation does draw definite borders between life online or offline and expects exactly the same in their professional realm. It’s just our way of being. You work, you smile, you explore, you relax. That’s life, period.

Coworking is an obvious symptom of this new way of living as says Julian Nachtigal, COO of faberNovel Inc. and chief coworking guru at the pariSoma Innovation Loft, one of the spaces driving the coworking ecosystem in San Francisco. Technology makes coworking easier, everybody can work on their laptop in the age of mobility. pariSoma, created in 2007 by faberNovel and AF83 after an inspirational meeting with Chris Messina and Tara Hunt, founders of CitizenSpace, was one of the first coworking spaces in San Francisco. “Thanks to the events, workshops and informal feedback meetings, administrative services and advice for startups through the guru program we have built a strong community and innovative network,” says Nachtigal. pariSoma even built its own app called Coworking, allowing the world (literally) of coworking spaces to be found everywhere.

It is a global movement that San Francisco was excited to embrace early as it was a natural fit for the tech community: “this place is driven by tech culture, projects, freelancers and small structures and of course its entrepreneurial culture,” explains Nachtigal.

New is a magical word of the valley, but innovative is the favorite one. Brad Neuberg was one of the first in San Francisco to use the terminology “coworking” to define this idea to ignite social interactions and experiment a new path of productivity, mixing freedom in your schedule and innovative space.

All the different coworking spaces that I have seen in San Francisco use their architectures to represent this openness: Rocketspace welcomes startups and new media companies, in a space facilitating interactions. The Hub Bay Area also wants to build a community of freelancers and small companies but oriented to social innovation. Nachtigal does not see these different spaces as real competitors but more as a sign that the future of work could be defined by the flexibility and the opportunities sharing implies. He says, “The community starts self-selecting, you just notice that it is a mutual need as freelancers want a good fit for them, the process is true from the other side of the table”. They build a mesh, not a mass.


Nachtigal even thinks that “we could imagine the future of work that does not include an the notion of headquarter and if you are a global company, you organize your workforce around decentralized spaces. Coworking is not far from being mainstream. The next big step will be to implement this culture in big corporations, while taking into account the need of confidentiality on different projects.”

Some Apple employees at pariSoma? Maybe not, but why not help corporations to try this new process in order to take the best of what freelancers and small structures find in such structures.

Coworking is not only a spirited movement and a means to get as cheap rent as possible without the stress of an office infrastructure. It is a way of exposing yourself and your work to new ideas and new people, facilitating creativity and collaboration. “A freelancer was just hired by one of the companies present in our space,” says Nachtigal. “He did not plan this, and they would probably never had met otherwise.” From cohabitation to collaboration, there is a very easy step. That can even lead to the Saint Graal of the valley: innovation

Innovation through crowdsourcing is possible, if you do not reduce crowdsourcing to an empty concept or a buzzword. By leveraging community you can become a more efficient and innovative worker and a better person, more curious, open and inspired. Community is an amazing motor when you do not lose your individuality in it, and even stronger when you bring your value and your uniqueness to it.

I share my space with people that are not my direct colleagues, while the rest of my team is 10,000 kilometers from me. Paradoxical? No, symptomatic. Technology creates a new mindset, and not the opposite. Perhaps there is no Generation Y, just people ready to explore the huge possibilities of this powerful context.

“If groupware really makes a difference in productivity long term, the very definition of an office may change…You will be able to work efficiently as a member of a group wherever you have your computer. As computers become smaller and more powerful, that will mean anywhere.”