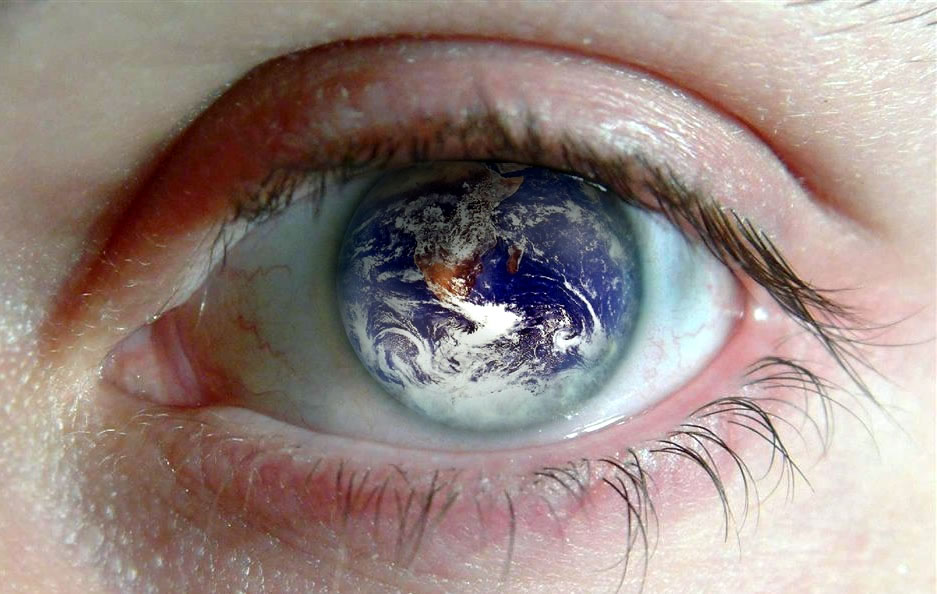 In a time when the verb “Google” is not only synonymous with the verb “search,” but has come to nearly replace it, the thought of a little disruption in this space makes my feet tingle.

MIT grad Gabriel Weinberg has been sitting in his basement in Philadelphia, Pennsylvania for the past 3 years, building a search engine called DuckDuckGo (see: Philadelphia Start-Ups You Need to Know About). The site uses online crowd-sourcing to augment traditional search engine results, hoping to “clean up the clutter” and improve relevancy. The company soft launched on Hacker News in September 2008 and is solely founded and funded by Weinberg.

For the past two years, Weinberg has been using Wolfram|Alpha‘s API, but today officially marks their partnership, a partnership that should very well make Google shudder. In his blog post today, Weinberg writes,

I actually was an alpha tester [of Wolfram|Alpha] and authored the Perl API binding. I’ve also open sourced the regular expressions I use to determine if a query is relevant to send WolframAlpha. Needless to say, I’m a big fan.

So I am very pleased to jointly announce that we are now official partners. As a result, you should see an even tighter integration over time. And I will have a more official responsibility of maintaining the Perl API, which is in need of a V2 update (feel free to submit bug reports here via CPAN).

Most of the recent integration improvements have come via user suggestion, e.g. I run this or that query regularly on Wolfram|Alpha so can you make that work on DuckDuckGo? I’m in the process of going back through the Wolfram|Alpha examples as well as asking them directly for ideas, but please keep them coming as well!

Why should Google beware? Because Wolfram|Alpha, “the computational knowledge engine,” which launched in May 2009, is considered to be the biggest Internet revolution since the invention of search. In fact, many consider its goal to be the “Holy Grail of the Internet,” a global store of information that understands and responds to ordinary language in the same way a person does.

Dr. Stephen Wolfram, the engine’s designer is a 51-year old British physicist who completed his PhD in particle physics by the time he was 20 and has recorded nearly every word that’s come out of his mouth in his professional life. According to Wolfram, the engine can compare the height of Mount Everest to the length of the Golden Gate Bridge and answer questions like what the weather was like in London on the day John F Kennedy was assassinated in an instant.

Wolfram|Alpha is a massive data base, curated by approximately 1,000 human experts. And when teamed up with DuckDuckGo, an almost “friendly” search engine, the two companies, both incredibly young and robust, have serious potential to shake up search in the coming years.

By the way, have you ever visited Duck.com? Weird, right? I bet Weinberg was pissed.

Read next: How media check-in apps will change the way we watch TV