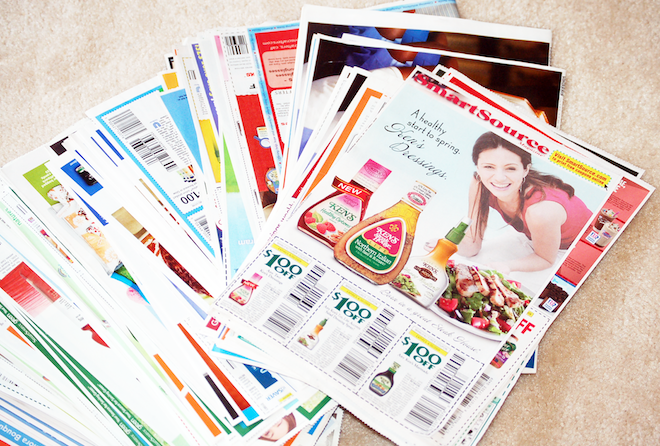 We see patent and trademark trolls all the time in this industry. So you’ll have to excuse me that, at first glance of the email from Adam Milne of ZapHour, I thought it was just “another one of those”. I nearly wrote it off, but the short story was a good one.

You see, you might not have heard of ZapHour, but what the service is doing in a few markets is truly great stuff. It’s providing a way for business owners to drive more sales without having to give up any of their profits. In fact, Adam is a restaurant owner himself, based out of Portland, Oregon. So if anyone would know first hand the difficulties that drumming up business can bring, it would be him.

With that in mind, Adam built ZapHour. It’s a service that goes head to head against Groupon, LivingSocial and the like. But how it’s different is in its approach. Instead of the business doing a percentage-off coupon, then paying another percentage to the provider, ZapHour does a flat monthly rate to let the business send out unlimited offers.

Think of it as your personal happy hour. You select an offer today from one of a number of great local restaurants. Free. Simple.

ZapHour features daily offers from local restaurants and hot spots that have never before made offers like this public. Why? Because you and a select few are agreeing to come in during their slower days or hours.

By way of comparison, Groupon 2.0 works with Groupon Stores and a Deal Feed. The Stores option lets a business set up a deal at any time, then offer the deal into the feed for people to find. It should help businesses overcome slower hours and…wait. Doesn’t this sound familiar?

Adam thought so too. In fact, he decided on the idea over a year ago and applied for a patent on the manner in which it happens. Then, according to reports, Groupon said that it had an idea (the same idea, mind you) and that it was going to patent the concept to prevent copycats.

It would appear, however, that Groupon is a bit late to the game. So late, in fact, that LivingSocial has already introduced its own version called Instant Deals.

From where I’m sitting (and mind you that I’m no legal expert), the three offerings all look a bit too alike to play nicely with one another. It seems that Adam believes that to be the case, as well. He tells me that he’s presently “deciding our legal strategy and how best to proceed”.

To what end, you might ask? I asked. After all, Groupon and LivingSocial are both essentially printing money at this point. ZapHour could easily look at a buyout exit strategy, or perhaps a hefty licensing fee for intellectual property. However, it seems that the ZapHour plans are considerably more tame than that:

My preference would be to protect our IP and make ZapHour.com the exclusive choice for location and time based discounts where consumers and small businesses can ALL win.

We’ll have to see how it plays out. But for now, the word is out. We’ll be staying in touch with ZapHour, as well as our contacts at Groupon and LivingSocial to see what becomes of the story.

Read next: Controversial app Qwitter goes up for sale