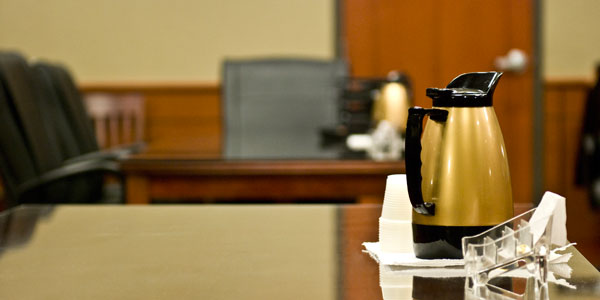 A judge has dismissed a lawsuit against Yelp in which businesses had accused Yelp of extortion.

The plaintiffs had accused Yelp, a site where users generate reviews of local businesses, of demanding advertising dollars to prevent the company from negatively manipulating reviews of their businesses.

U.S. District Judge Marilyn Patel has dismissed the lawsuit on the grounds that the plaintiff’s assertions were speculative and that communications from Yelp did not meet the criteria of an extortionate threat.

The plaintiff still has the chance to amend their complaint with further details, so while this is starting to look like a win for Yelp, it’s not over yet.

Yelp has long had problems with business owners trying to increase their rating by posting fake reviews, and the site regularly hides posts from those who are clearly dummy accounts. It’ll be hard for anyone to prove that alleged manipulation of ratings was not simply part of this process.