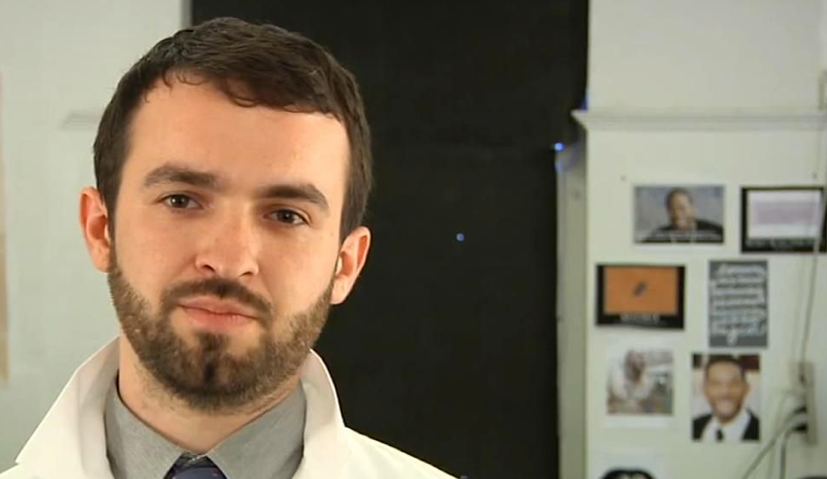 Know Your Meme has seen steady traffic over the past year, but heavy pageviews fit right into Huh’s portfolio. Huh’s primary site, the funny-cat-heavy I Can Has Cheezburger, has been sitting well over 200 million monthly views since late 2009 (given the unreliability of outside sources such as Compete, there’s not a good indicator of present traffic).

Update: According to statistics in the Cheezburger press release, the network has over 400 million monthly pageviews, between its 4 sites. Huh states that the acquisition will allow for an east coast office for the Cheezburger family, and no changes have been stated for the Know Your Meme content.  There is no mention of an actual dollar figure for the sale.

Read next: The 'Triple Flip' WP7 concept is the best phone idea ever