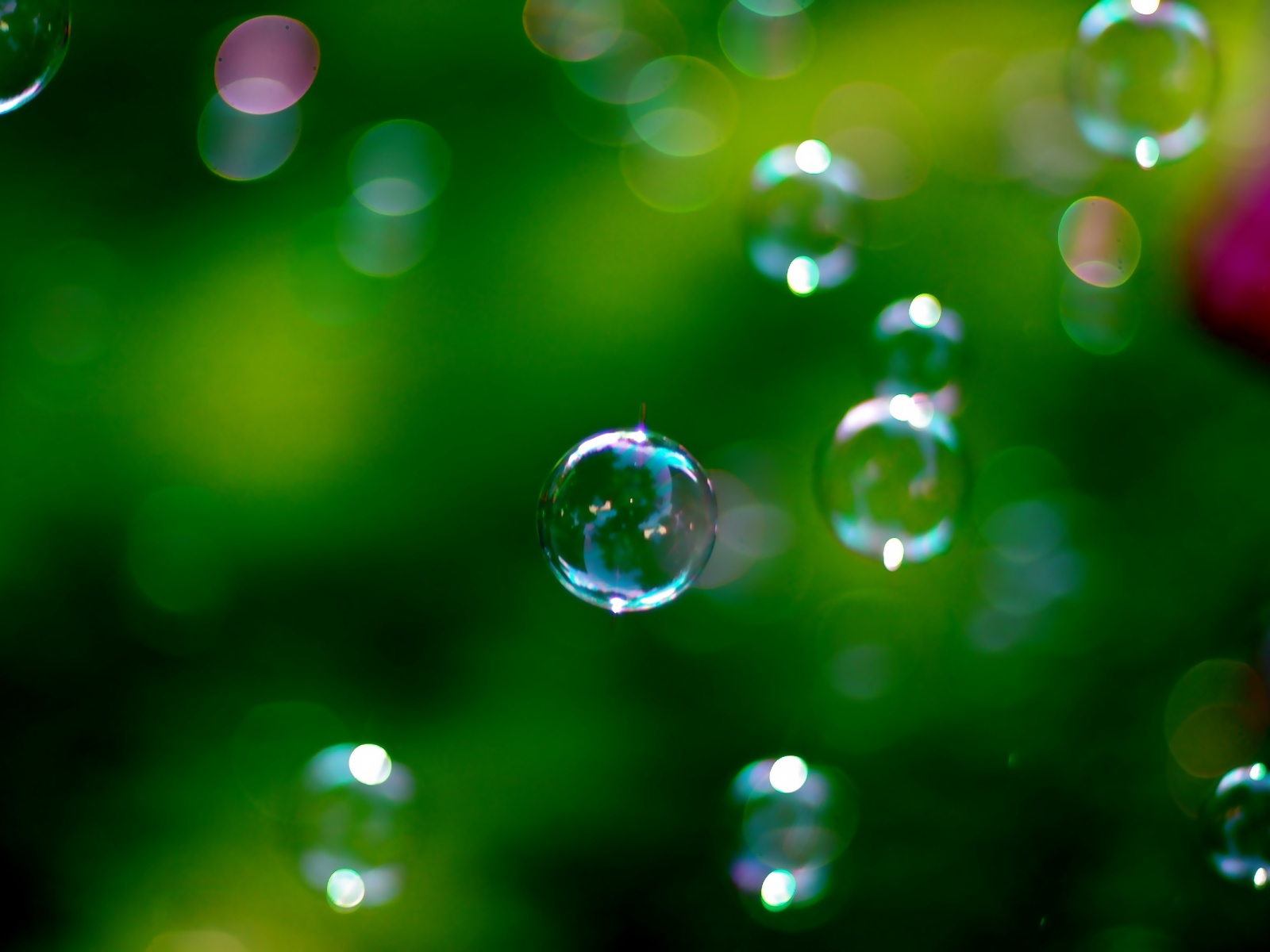 Huge valuations, impossible salaries, perks that are befitting royalty? Must be a bubble, right? Not so fast.

While there’s a lot of talk about how things are getting out of hand, it seems that nobody is looking at the history of things. In order to be classified as a bubble, it seems to me that we’d need to have a gauge. Thus far, the only marker that anybody seems to be using is their own intuition. While intuition might be great for some things, it’s a terribly poor indicator of fact.

At the understood peak of the dot-com bubble, March 10th of 2000, the NASDAQ closed at 5048 points. Compare that with today, assuming that this past Friday was the peak of the bubble that we’re supposedly in right now. This past Friday’s close? 2743. If the economic downfall of an entire industry was indicated by an artificially-inflated technologies market, then we’re far from a bubble.

Now it is worth noting that a good deal of the market inflation of 2000 was due to the fact that there were more than 300 IPO’s during the year, the fact that we have only 20 in 2010 keeps a good part of the “danger” out of the public markets. But the story that we’re looking at today goes much deeper than just IPO’s, or the lack thereof.

There’s a pointed difference between where we are with technology today and where we were 11 years ago. In 2000, people might have known the name Google, but chances are that they hadn’t used it. The majority of us were carrying flip phones or perhaps BlackBerry devices (mind you, the BlackBerry only appeared 1 year prior). The very idea of building a business on mobile apps wasn’t even thought of, primarily because they didn’t exist yet.

Roll the clock 11 years forward and we’re in a completely different environment. While the numbers that are rolling out today might seem somewhat insane to us, we’re likely comparing them to the same numbers that we saw 11 years ago. In fact, given a recent headline on Techmeme, this is exactly what’s happening.

According to the San Francisco Chronicle, tech jobs are climbing to a point that is “near” that of the dot-com peak. Why shouldn’t this bother you? Everything that we were doing 11 years ago is still there, and a massive amount more. Twitter for instance certainly wasn’t around 11 years ago, and it has created 300 jobs on its own. Google continues to be massively profitable, and continues a rampant hiring streak. Even “old” tech companies, namely Yahoo and Aol, continue large-money business moves long after their individual peaks.

It seems to me (and I might be wrong. Heck, I’m just a blogger.) that we’ve got quite some distance to go before we can fully call the events of late a bubble. While it might not seem to be the smart move, watching investors dump 40+ million into a photo sharing app, it would do us all well to note that the major players of today were the ones that managed to live through the difficult financial times of 11 years ago. What did it take to live through that? Not only a great business, but also the money to keep it alive.

Read next: Google not giving up on China, hunts for new business