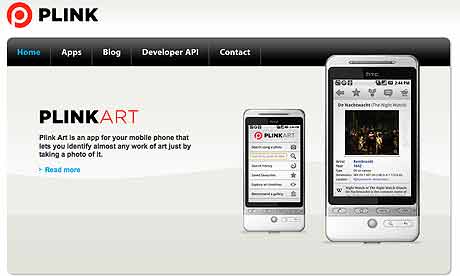 Reddit is perhaps the second best website on the internet, after TNW of course, but it has never quite been given the respect that it has earned. Often mocked as a poor man’s Digg, the site was acquired and  then starved by the giant media conglomerate Condé Nast.

The Condé Nast acquisition nearly killed the social site as its new parent refused to buy Reddit new severs as its traffic far outgrew its hardware. In desperation, Reddit Gold was launched to derive revenue directly from users, along with a self-service ad platform to attract more advertisers.

Those measures have boosted revenue, and while the site is now suffering fewer uptime issues, as its traffic continues to spike, more money will be needed to both hire new staff and purchase more servers. In short, Reddit needs fresh money, and Condé Nast either doesn’t have it, or won’t spend it.

So what is the ‘Nast thinking of doing? Something brilliant, actually, spinning Reddit partially off, allowing it to accept outside investment while it keeps a fat stake for itself. According to Media Memo, Reddit is being valued in the $200 million dollar range. As Condé Nast purchased the site for a mere fraction of that, it is set to make a sizable return.

Even more, with a serious cash infusion, Reddit could open a whole new data center, hire a half-dozen engineers, and solve its problems that so plague its day-to-day operations.

According to Reddit employee, and friend of TNW, Jeremy Edberg, the source for this story is incorrect. This is Edberg’s response on Reddit to the Media Memo post that is, according to him, wrong:

“This article [the source] is a complete fabrication. He [Kafka] should be ashamed to call himself a journalist.”

We reached out to Edberg and he confirmed his comment. He did note that the quote from Newhouse was fair, if truncated, but that the story itself was false. Edberg also released a formal statement to TNW:

“Kafka should be ashamed of himself for writing such unsubstantiated trash.  Conde Nast and the Newhouse family have no intention of selling reddit or any part of it.”