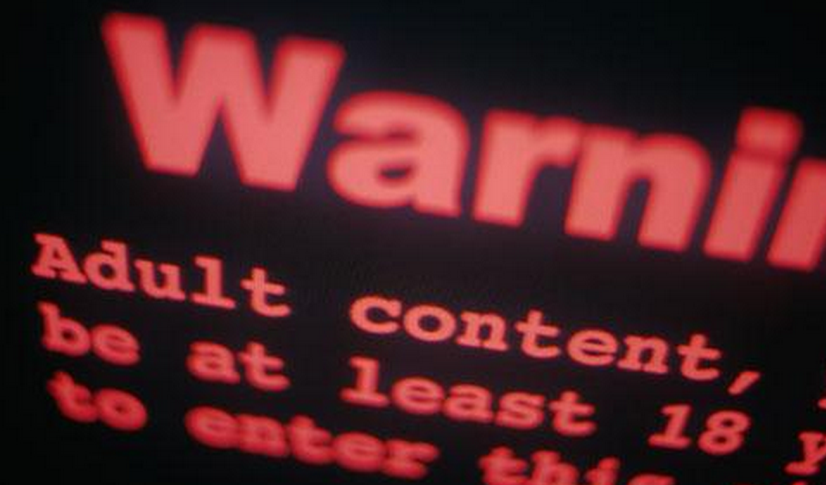 We have to wonder how many countries will ban the TLD from its first day one the market, but we bet that you can guess the list just as well as we can.

Read next: iPhone app lets users snap a picture of car's license for prices and specs