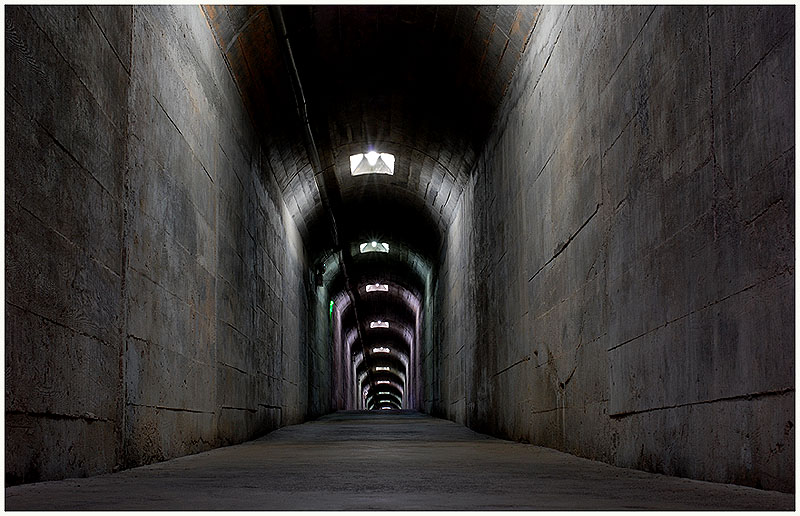 On May 19, the the long-awaited Australian horror film Tunnel will receive its world premiere, hitting the headlines for being one of the first studio movies that will not open in theatres, launching instead on Bittorrent – for free.

The film, which centres around a film crew exploring abandoned tunnels underneath Sydney’s streets in Australia, has generated a considerable amount of Internet buzz after its creators invited film fans to invest in the project by buying a frame from the film.

When the movie premieres, it will also be released on DVD, which will be be distributed by Hollywood studio Paramount Pictures. The DVD will tempt consumers with two hours of exclusive footage, an alternate ending and a behind the scenes documentary.

Tunnel’s producer and editor Enzo Tedeschi, when asked in an interview with TorrentFreak about the partnership with Paramount, said:

“Our experience with Paramount has been positive, and we’re impressed with how forward-thinking they’ve been on considering our specific project.

From day one we’ve maintained that The Tunnel is not supporting or condoning piracy, but instead trying to incorporate a legitimate use of peer-to-peer in our distribution strategy internationally.”

The project is an interesting experiment – it relies heavily on people first seeing the movie and then deciding whether they want to own the DVD. Utilising Bittorrent will ensure the film reaches a worldwide audience but in a culture where consumers are increasingly looking to save money and download media for free, physical sales could be hard to come by.

Read next: Agora helps you meet new Foursquare friends when you check in