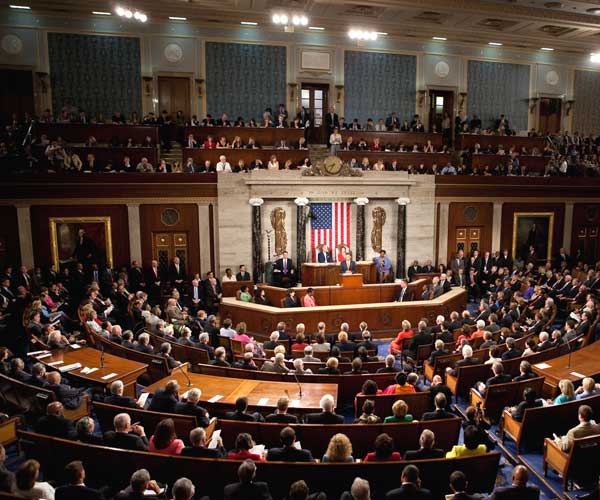 We recently covered a House of Representatives panel’s plans to vote on the net neutrality regulations. Today the results are back, and the panel has voted 15 to 8 to invalidate the regulations.

The bill that invalidates the regulations must now go to a vote in House Energy and Commerce Committee. However, it’s likely that the rules will remain in effect–the bill is unlikely to pass the Democratic-controlled senate, and would require President Obama, a supporter of the FCC regulations, to back it as well.

The net neutrality regulations protect the interests of consumer on the Internet, ensuring that United States ISPs can’t favor one online service over another, affecting competitor’s loading time and performance. If these regulations are overturned ISPs will be able to take money from Yahoo! to give the site preferential treatment over Google, for instance.

Read next: Rrrewind: A time machine for social media, news and trends