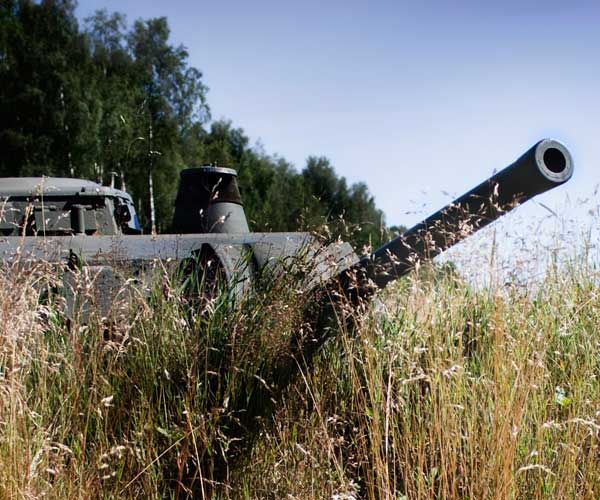 Carolyn Everson — who was only hired by Microsoft in June — has moved to Facebook as its VP of global sales, replacing former executive Mike Murphy.

Microsoft’s options include barring the former employee from using strategic information gained while at the company and contacting its advertisers for a certain period, or seeking a temporary restraining order to prevent Everson from working at Facebook altogether.

In this case, Facebook has leverage in that Microsoft depends on the company to provide the platform and data for Bing‘s social search features. In past cases, Microsoft has forgone negotiation with other companies and secured temporary restraining orders on the basis of non-compete and confidentiality contracts.

This isn’t the first time Microsoft and Facebook have bumped heads over staff poaching. In 2008, Yahoo executive Qi Lu went to work for Microsoft after agreeing to become Facebook’s engineering chief.

Read next: Beijing to track citizens with their cell phones