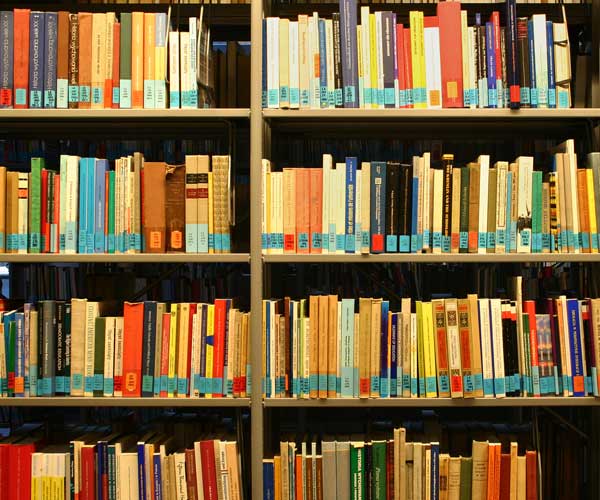 Random House, the world’s largest publisher, announced on Monday that it is adopting the iTunes agency pricing model for eBooks. Random House is the last of the major publishing companies to adopt the iTunes model after the other five major houses made the switch last year after the launch of the iPad and iBooks.

“We are making this change both as an investment in the successful digital transition of our existing partners and in order to give us the opportunity to forge new retail relationships,” a company spokesman said in a press release.

The timing of the change, which becomes active as of March 1, is interesting given that the second generation iPad will reportedly be unveiled only a day later. It seems logical to speculate that part of Apple’s event may focus on the iBooks app and store.

Apple held an event last year to publicize the addition of the Beatles catalogue to iTunes, signalling that the company had finally conquered the music industry’s holdouts and completed its library of music. In comparison, the battle for the book industry seems to have been won quickly and decisively.