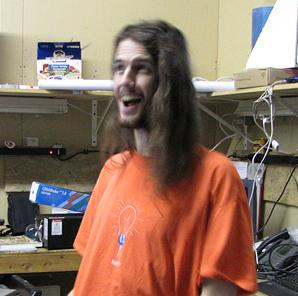 A US House of Representatives subcommittee is planning a vote to overturn Net Neutrality regulations, approved on a 3-2 vote in December.

Net neutrality regulations are designed to ensure that telecommunications customers can’t provide preferential bandwidth to services that pay the provider for the privilege. For instance, on a non-neutral network, the provider may preference Yahoo! over Google in exchange for cash, affecting the ability of users to enjoy their preferred search engine without a penalty.

By and large, the December regulations are designed to protect the interests of consumers–preventing repeats of AT&T’s move to disallow Skype calls on the iPhone over their 3G network in 2009, for instance.

“Our new majority in the House is committed to using every tool at our disposal to fight a government takeover of the Internet,” House Speaker John Boehner said in a speech yesterday. Purportedly, conservatives believe that an unregulated Internet, giving the power back to large corporations, would be better for American citizens.

We’ll update this post with more news on the vote as it comes.