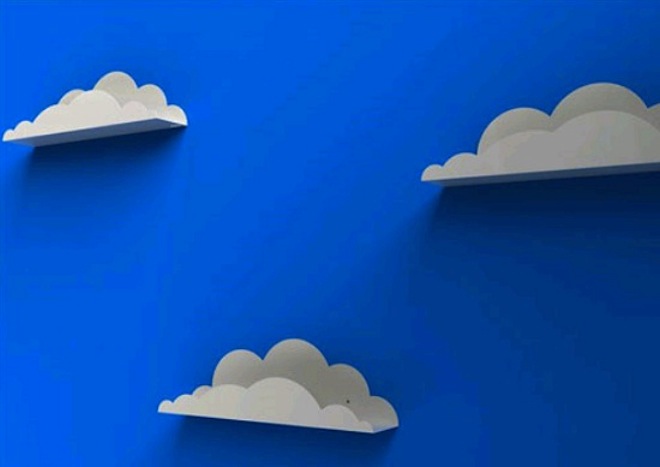 Oh pundits, how you make me laugh. In case you missed the news today, Google has had some problems with a very small number of Gmail users. Somewhere in the neighborhood of less than 1/3 of 1 percent of all Gmail users were affected. While the grand scheme number might not matter to you if you happen to be one of those affected, it does matter in the bigger picture of things.

The screaming around the Internet today has been that moving to the cloud has inherent dangers such as the inability to access your data if something goes wrong. What people seem to be missing though is the fact that there are inherent dangers with any computer system. Any storage of data — whether local, cloud-based or even on optical media — has the ability to go terribly wrong.

Let’s look at the basic thoughts. How many horror stories do you hear daily about crashed hard drives, bad logic boards and the like? How many times have you taken an old CD of data, inserted it into a drive and had it come up with read errors? The fact of the matter is that the cloud seems to be (at least) as reliable as any other method that we are presently using.

Is there an element of trust that has to be put into moving your data to the cloud? You bet. It’s that same element of trust that is required when you buy a new hard drive or burn another DVD. The difference is that cloud-based services have a lot more redundant backup than would be practical for you to keep in your own home.

Here’s the deal — If you’re nervous about moving to the cloud, then you need to keep local copies. It’s simply good practice at this point. But let’s not blow the whole story out of proportion. In the more than 6 years that I’ve been using Gmail, I can count on one hand the number of times that it has been unavailable. In that same period of time, I have completely lost count of the number of CD’s that I’ve misplaced, drives that have failed and computers that have died.

Applying my own advice, I might have gotten lucky a few times had I kept more redundant backups of my own data. Given my track record, though, I’d be willing to place a bet that my data would have been much more secure and readily accessible if it were in my Dropbox than just a disc dropped into a box.

Read next: Starting today, TEDTalks are now available on Hulu