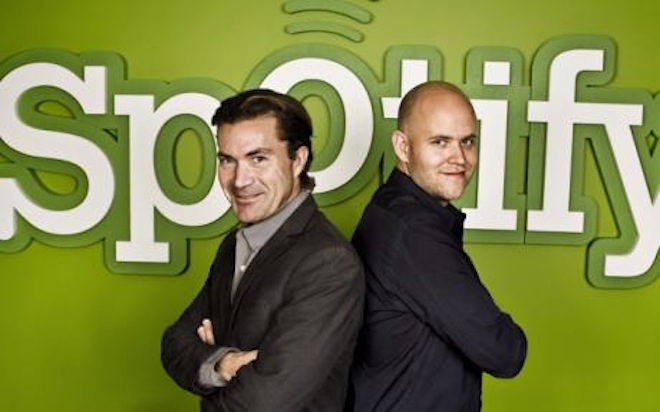 It wasn’t long ago that we told you about Spotify landing Sony for its proposed US launch. At the time, we stated that the service would need to land Universal Music in order to make the launch a success. That hasn’t happened just yet, but Universal might be further swayed as Spotify has reportedly inked a deal with EMI.

According to the report coming from MediaMemo, EMI is now on board with the Spotify crew and Warner Music might not be far behind. Will it be enough to soften up Universal? Only time will tell.

We Americans are still hot after the idea of Spotify in the US. While other services abound and Pandora appears to be flourishing, there just hasn’t yet been a service as good as what we’ve seen from Spotify. Our fingers are crossed, and you’ll find out anything we know as soon as it has happened.

Read next: No, Microsoft has not banned open source from the WP7 Marketplace