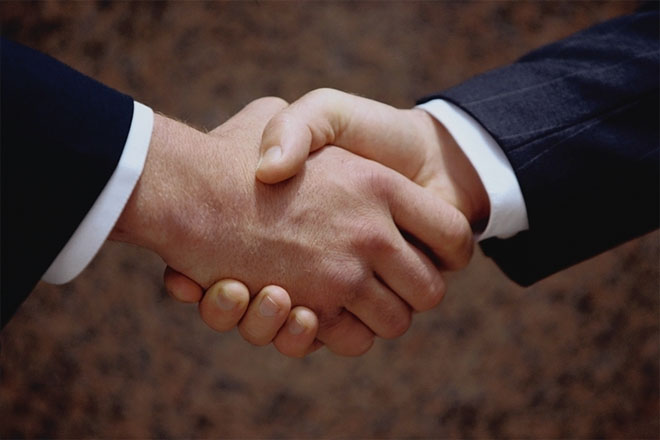 Reachlocal the site that helps local business connect with mobile and web advertisers has acquired DealOn, a daily deal website for $10 million today. Groupon doen’t need to worry though, as Reachlocal does not want to enter their market-space directly.

“We didn’t want to out-Groupon Groupon. They’ve clearly won that space. We want to be the provider of record for everybody else who wants to put deals on their site.”