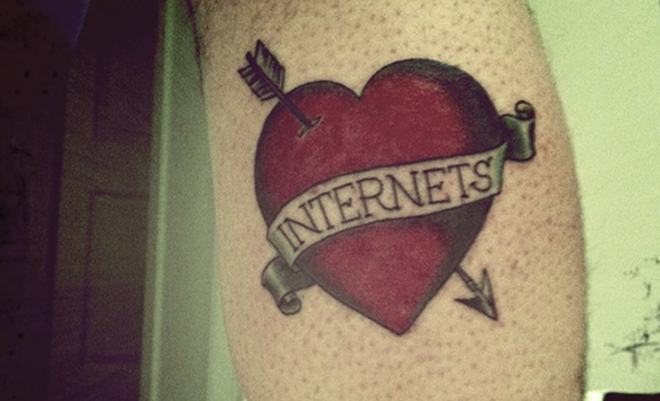 Every Internet connected device has an IP address, and we’re running out of new ones, fast. As we’ve reported previously, the Internet is running out of addresses in what’s known as IPv4 space. Today IANA announced in a video stream that it had issued its last 5 block of /8 address space to the 5 Local Internet Registries around the world.

Though each block contains almost 2 million IP addresses, the proliferation of online devices (especially within the home) means that they’re not going to last long. After that, we have to wait for the new IPv6 system to proliferate across the Internet. For an explanation of how that works, see our previous post on the issue.

However, we shouldn’t panic too much yet. There are ways to limit IPv4 use. ISPs use techniques such as network address translation as much as possible, which means say a home user gets “virtual address” which are translated to a real IP address at their broadband connection, but that still requires a single real address for the connection. There are some protocols such as VoIP which are notoriously bad when using virtual addressing and therefore can require real addresses too.

Now it’s just a matter of waiting to see who grabs those remaining addresses from the Local Internet Registries and what will happen when they finally have no more IPv4 address space to give out.

It’s worth noting that there are some companies who have complete IPv4 blocks to themselves, such as Apple. Hewlett-Packard (HP) even has two, as they acquired Digital Equipment Corporation who had their own. Others include Xerox, AT&T, Ford, Eli Lily, Prudential Securities, Computer Sciences Corporation (CSC). The US military and government own quite a few and even the UK has a couple owned by the Ministry of Defense (MoD) and UK Government Department for Work and Pensions. Maybe some of them will give them back?

A testing day for IPv6 was recently announced for 8 June this year, although shifting the whole of the Internet onto the new system, which allows for many more Internet-connected devices, may take a lot longer.

Read next: binpress: A marketplace for code and a $40k prize for the best of it