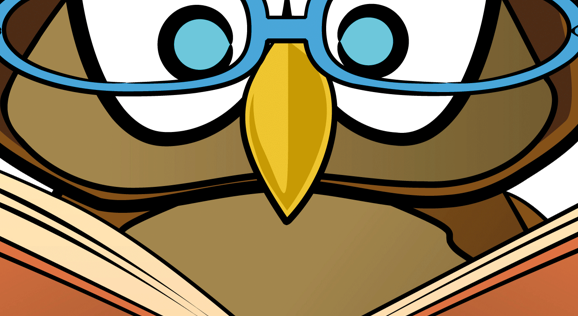 Starting today, February 1st, 2011 Anybots is officially shipping its telepresence robots with a slew of new features that could change business travel forever.

The Anybot weighs 35 pounds and is 5 feet tall. It runs on eight hours of battery life (perfect for an average work day), supports 802.11g Wi-Fi, comes with a 5-megapixel video camera and zooms around at a top speed of 3.5 miles per hour. A 320 x 240 LCD screen on the bot offers videos, photos and acts as a control panel.

Imagine sitting lying in bed in the wintertime drinking tea at your home in Brooklyn and being able to leap into the Anybot for a meeting in midtown. The robot, which I test drove last summer, can be controlled through a web browser with the up and down controls on a computer keyboard. The Anybots’ new features include HD zoom, wireless roaming, and two-way streaming video (best turned off if you’re in your PJs). Unfortunately it does not have bobble head action.

After a few months of beta testing for Anybots, I’m completely in love with it. At first I thought the bot would pay for itself if it could just replace one international trip, but now I realize that the real value is letting me preserve spontaneous interactions at the office even when I’m thousands of miles away. I can jump into the bot at any time and work casually with my team. There’s no need to schedule formal meetings or herd everyone around a speaker phone. It’s easy to use and it keeps me connected. And it’s got a laser beam attached to its head – which, let’s be honest, is just good product design. -Phil Libin, Founder & CEO, Evernote

Anybots, based in Mountainview, California, is led by Trevor Blackwell from YCombinator and Bob Christopher, formerly CEO of UGOBE/Pleo. While they company won’t divulge specific numbers, Blackwell, Anybots’ Founder & CEO, told Forbes last November that the company already had 100 pre-orders for the first Anybots production run. So at $15,000 a pop, the company’s first run is looking pretty good.