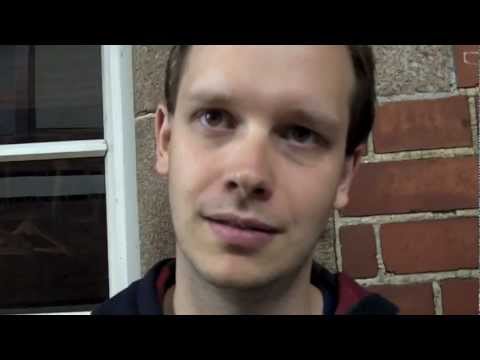 LinkedIn is reportedly set to file papers to go public as soon as today, Kara Swisher over at All Things Digital reports.

Swisher’s sources say that papers could be submitted once markets close today. LinkedIn isn’t commenting on the speculation, although it follows a recent report that the company was gearing up for an initial public offering and had selected financial underwriters for the process. Swisher suggests that this could be Morgan Stanley or Goldman Sachs.

LinkedIn claims a userbase in excess of 90 million. Although dominating the US professional online networking market, other players like Viadeo and Xing have strong presences in other parts of the world. If true, this would be the second tech IPO news of the week, following Demand Media‘s $1.5bn offering yesterday.

While LinkedIn’s move is unconfirmed, Kara Swisher has a reliable track record in such matters. There’s little more to say about this report at the moment, but we’ll be watching what happens once the New York stock exchange closes today.