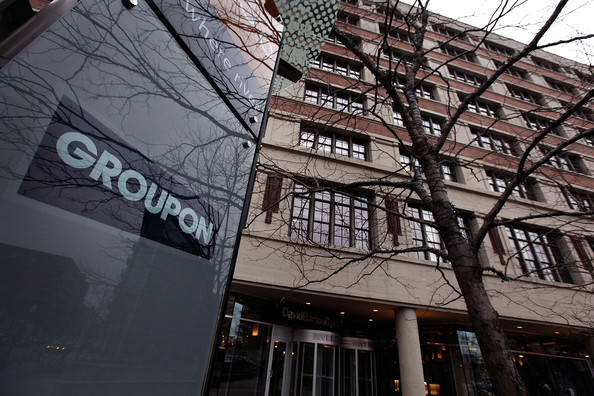 The adage in tech used to be “what if Google built it?” The idea was that if Google built something, then you couldn’t possibly compete. Strangely, despite the success of many similar, successful products (the iPhone and Hotmail are still doing fine, last time we checked), people still believe that you can’t succeed in doing something that Google decides to doas well.

As I’m reading through comments across the Internet, people are already talking about how Google’s forthcoming Offers product is going to kill Groupon. However, I’m pretty sure that people are missing the point. It’s not at all a matter of switching. Google is looking at a bigger picture, where people might purchase whatever the better (or more applicable) deal of the day is. Some days, that’s going to be Offers.

Let’s look at facts: LivingSocial is still absolutely killing it in the daily deals market. In case you missed it, the site sold over 1 million deals just yesterday. Groupon? The site is likely preparing for an IPO somewhere in the range of a billion dollars. Yes, with a B. The deals market is really, incredibly hot right now, and there is more room in the space. That room will soon belong in part to Google, but Groupon is going to do just fine.

Beyond the fact that the space is large, Groupon is already a recognized name. Before I moved to a metro area, my father told me about Groupon deals in Chicago during its early days. It’s as ubiquitous as saying Kleenex or Jell-O, at this point. Sure, there are other, major players, but Groupon is the company that put a daily deals function onto the map. Even with the power of Google, that’s going to be an amount of branding that’s hard to overcome.

Google is happy to work in a competitive space. In fact, you can bet that Google will eventually point to this very section of its business when approached about antitrust. While it does tend to wipe the floor with anything that it touches, there are some hurdles that are immensely difficult to overcome. Groupon has top-of-mind awareness, and that’s one hurdle that is exceptionally high. Combine that with Groupon’s track record for smelling like roses regardless of the circumstance and Google has to contend with that fact.

It’s a big world. Not every one thing kills another. If Groupon is going to die, it will be suicide, not death by Google.

Read next: Interactive Map of Surnames in the U.S