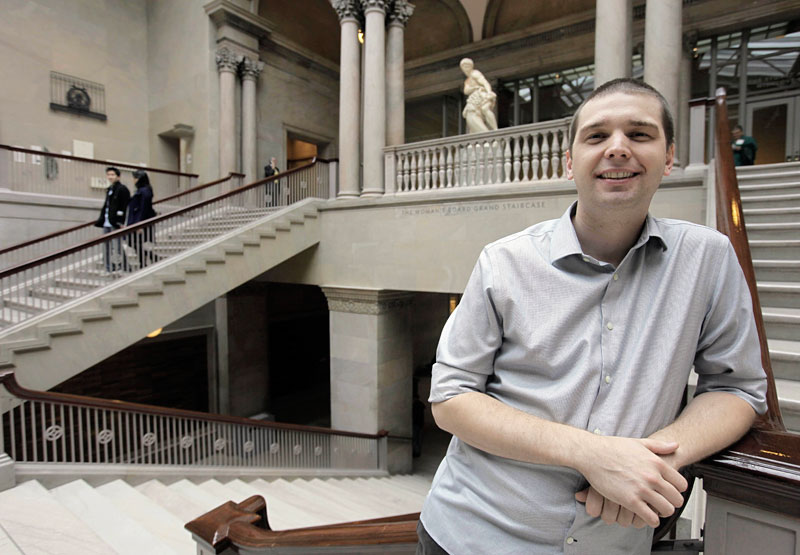 It wasn’t long ago that we were talking about how insane the thought of a $2.5 billion acquisition would be for Groupon. Apparently, after having just raised some $950 millon from big-name financiers, the Chicago-based company is already in talks for an initial public offering. That IPO, according to the New York Times, could value Groupon at $15 billion.

Since rejecting Google’s overtures, the company has been on the fast track for an I.P.O. In late December Groupon hired its first chief financial offer, Jason Child, the former vice president of finance for Amazon.com’s international business. Mr. Child spent nearly 12 years at the giant online retailer, serving in a variety of financial roles.

Not many details are available about the possible IPO, but the Times says that Groupon has been in discussion with bankers this week and that people with knowledge of the deal expect the IPO to happen sometime in spring. In the mean time, Groupon continues to partner with and acquire smaller deals brokers around the globe.

Suffice it to say, $15 billion is an absolutely, startlingly huge number. But Groupon’s golden child Andrew Mason seems to have the Midas touch when it comes to his business. Nevertheless, the company is stil in its infant stages, even if it does appear to be massively profitable.