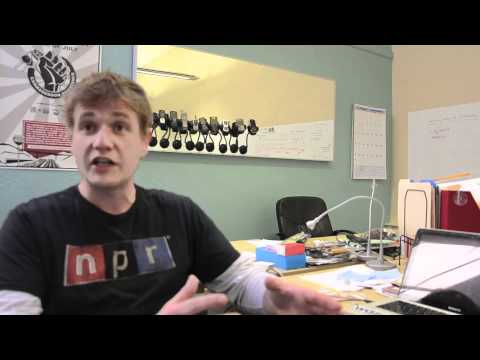 The numbers are in! Today comScore, an X, released its latest analysis of the U.S. search marketplace. While Facebook may have surpassed Google as the most visited site in 2010, Google Sites still led in search for the month of December, grabbing up 66.6% of the search market share in the U.S..

Up just .4% from the previous month, Google led the pack, followed by Yahoo! with 16% and Microsoft sites (namely Bing) with 12%. The little guys, AskNetwork accounted for 3.5% with AOL LLC Network trailing behind with a tiny 1.9%.

comScore pulled this data from more than 16.4 billion explicit core searches (which excludes contextually driven searches). Google Sites ranked first with nearly 11 billion searches, up 3% since November. Yahoo! Sites came in second with 2.6 billion, followed by Microsoft Sites with nearly 2.0 billion, Ask Network with 575 million and AOL LLC Network with 312 million. Overall it appears that people were searching more in general in the month of December (online shopping anyone?), but only 3% more.

Does this data shock you? I didn’t think so. Regardless of Google’s zodiac sign, we predict it will hold the top spot for many moons to come. That is, of course, unless Facebook decides to take a stab at its own social search platform…

Read next: Why you should look up when you're texting and walking [video]