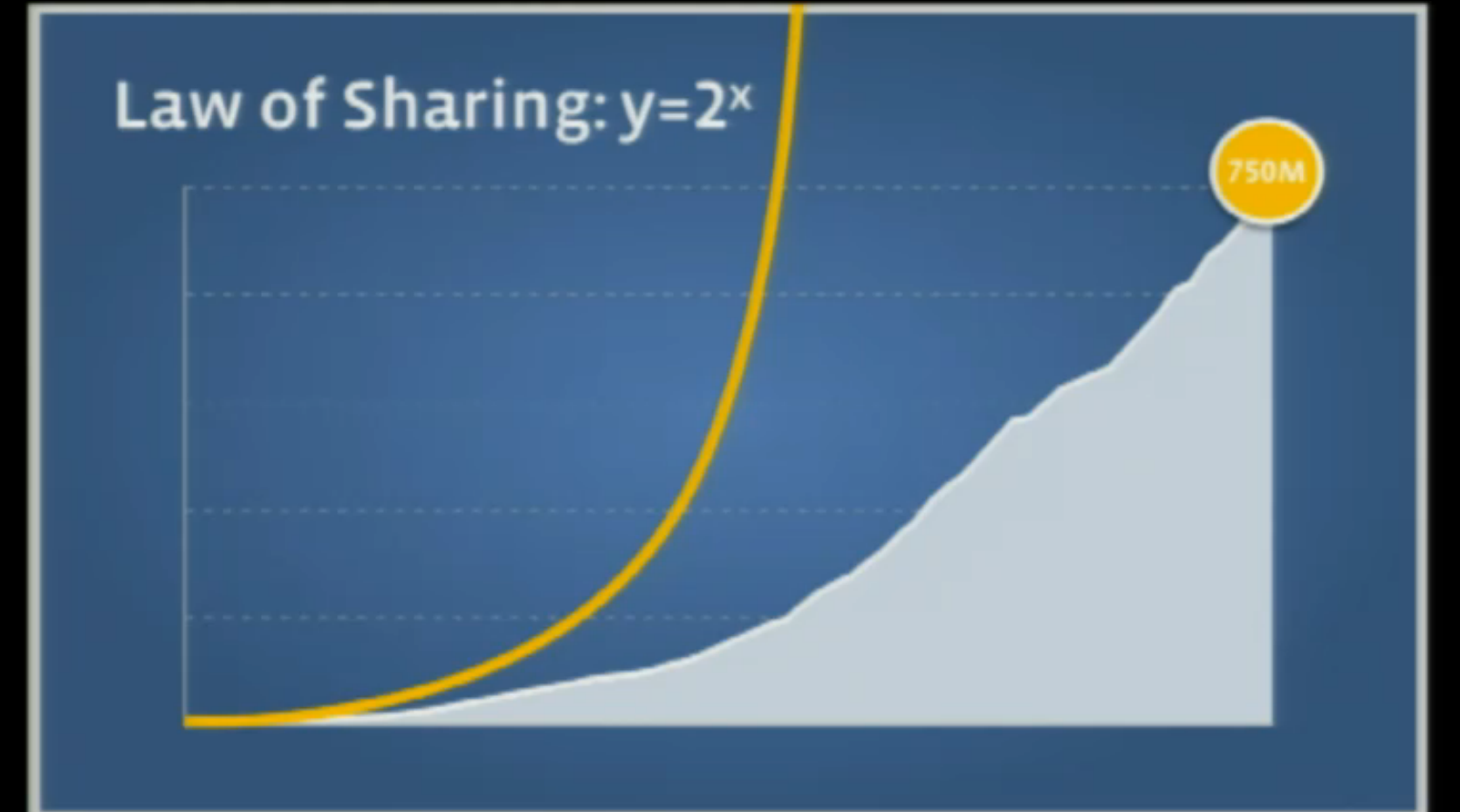 Now that the official iPhone app for Google’s Latitude location-sharing service has finally arrived, the developers of third party solution Ladidude that we reviewed last month have found an interesting way to keep it useful – they’re turning Latitude into a game.

Yes, the most recent update to the app has Apple Game Center integration and you ‘play’ simply by leaving the app running in the background, transmitting your location to the Latitude servers. There’s a leaderboard, showing which users have traveled the farthest distance and Game Center ‘achievements’ can be earned for actions like manually updating or hiding your location. The developers say there are hidden achievements to be earned at certain locations too.

While it’s quite a basic ‘gamification’ of Latitude, it’s an interesting approach to making an app useful after its initial advantage (filling in for an official Latitude app) has been lost. I’d love to see the gaming element expanded – let’s see some social challenges for things like being the fastest to travel between two points, or for meeting up with five of your Latitude friends in a day.

Latitude has so far failed to capture a widespread audience’s attention in the same way as Foursquare has. Maybe building gaming elements on top of it might give it the kick it needs. While still quite a rudimentary version of this idea, Ladidude points in the right direction. It can be downloaded for free.