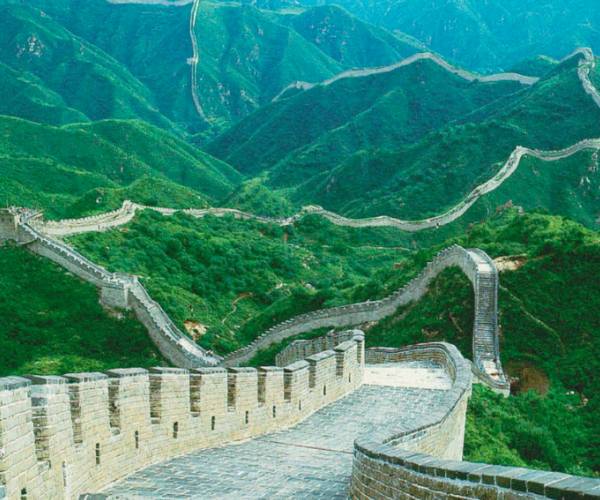 As local daily deals sites and location based services gain traction throughout China, Groupon and Foursquare may be planning their next moves to enter the Chinese market this year. While it’s all Internet rumors at the moment, it’s not quite as insubstantial as the telephone game either.

Christine Lu, the co-founder and CEO of Affinity China, a Chinese luxury, lifestyle and travel network, speculated on Twitter that Groupon may be aiming to make an entrance into China, citing a recruitment letter from Groupon’s VP Mads Faurholt-Jorgensen has circulated around the Internet. It reads:

The Asian market is really important for us, and especially China, where we are about to enter, why I contact you. I am looking for very smart, talented, ambitious people with a strong interest in entrepreneurship to join the management of Groupon. Groupon is currently valued at around 6bn USD (according to the press) and in China we expect to grow to 1000 employees within the first 3 months. I am offering a very exciting, flexible, entrepreneurial internship opportunity with a lot of responsibility and freedom to grow a huge, successful, fun, creative company together and help Groupon get to the next level! We will build the next Google.

Spotted by Mobinode, an anonymous user on Quora commented on the question, “Should Foursquare buy Jiepang as a China entry strategy?” The answer? “Sources say that negotiations are already underway.” Mobinode contacted Jiepang’s management and the person neither confirmed nor denied it.

Jiepang, who recently partnered with Starbucks and released its own API, is China’s most popular LBS, so if Foursquare wanted to enter China, buying Jiepang would certainly make expansion an easier process. Mobinode describes Jiepang as having a very passionate team and is in good financial health.

The country enforces strict measures and blocks citizens from signing up to numerous social networks. We reported earlier this month that China’s “great firewall” blocked 350 million “pieces of harmful information” last year.  We also reported earlier today that MySpace China has laid off about 2/3 of their staff. In fact, Foursquare was reportedly blocked there this past summer because it was drawing attention to the Tiananmen Square massacre, which the government doesn’t like to draw out into the public eye.

But the advantages for both services–Groupon and Foursquare– in China are obvious. It’s a country that is notable for a massive consumer population that feasts on almost any new trend. It is, in fact, the home of the “flash mob” group-buying style that gave rise to the great daily deals sites today.

So, is there any truth to these rumors? No word back from either company’s PR rep. At the moment, we’ll just have to wait and see.