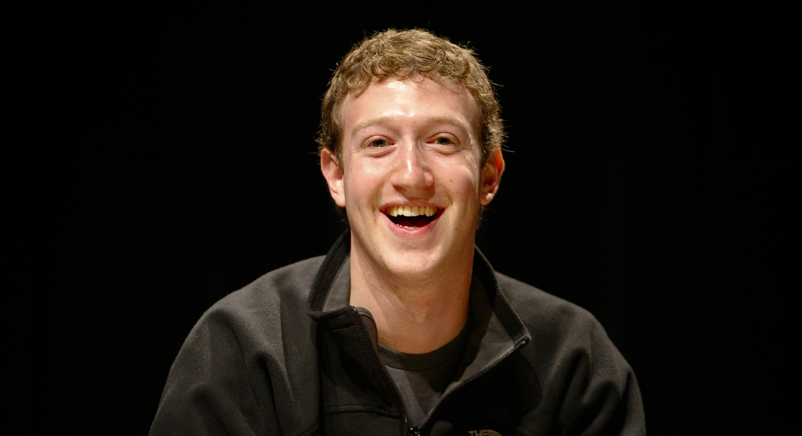 Bubble? What bubble? Goldman Sachs apparently doesn’t think that there’s any bubble to be seen when it comes to Facebook. The ages-old investment company has, from what we’re reading at the New York Times, just invested $500 million into the social network, seeing a valuation of $50 billion.

Long considered one of the most stable investment groups on Wall Street, Goldman’s investment tends to hold considerable more credibility than the typical “analyst” valuations that we’ve seen in the recent past. Of course, this still doesn’t answer the question of “when is the IPO”, but it will, as the Times notes, adds pressure to Facebook to make the offering happen.

Another unanswered question is what will come of those investments into pre-IPO shares of the company. As the US Securities and Exchange Commission has opened an investigation into the deals, the current SecondMarket valuation stands at roughly the $56 billion mark.

As Facebook continues to grow in popularity and traffic, the next questions are all about the money. You can be certain that The Next Web will have all of the details as they’re available, and plenty of conjecture even before then.

Read next: Values, Value and Valuation -- The money is all relative