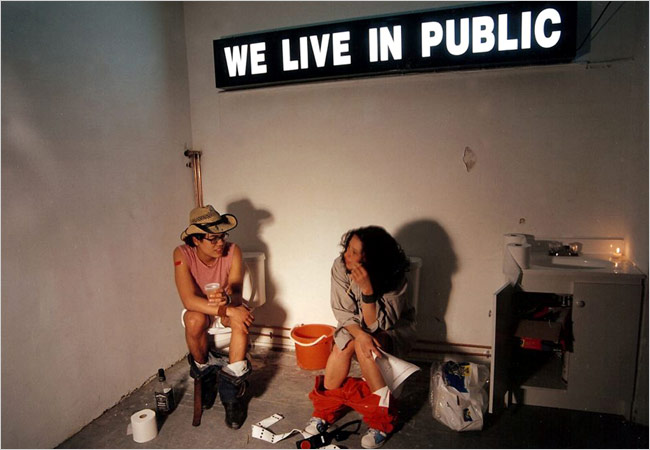 So how exactly is it that a pivoting, iPhone only startup has been able to launch in the face of (at least) two behemoth incumbents and rocket to over one million users in two months?

Some of the theories that we’ve heard thrown around are Instagram’s simplicity, its speed, its feedback loop, its elegant use of location, and the kitschy, throwback use of filters as a self expression tool.

But none of this stuff is new.  Everyone knows that apps are supposed to simple, fast, and social.  Hipstamatic has been doing the polaroid style photos for a while.  Facebook is dead simple and fast for taking and sharing photos.  Gowalla and Foursquare both let you post photos with your checkin.  The Flickr iPhone app lets you browse and react to your friends’ photos, and take your own.   And there are lots of well funded startups like Path and PicPlz out there as well.

Not the case now.  Now my friends are pulling their cars over and putting themselves in otherwise dangerous situations to capture the perfect shot.

Somehow, it seems that Instagram is able to bring out the photographer in people that had never considered themselves photographers before.

Put another way, many of us didn’t know we needed or wanted an app like Instagram.  The lack of a better tool for photographic self expression was not a problem for which we needed a solution.   Yet Instagram has managed to change our behavior  in a very short period of time.

Also interesting is that the shots that people seem to post to Instagram – graffiti, flying pigeons, stuff around the neighborhood – are not the kind of photos you see on Facebook. Instagram has created a new niche – making photographers out of people who were not photographers before.

Which brings me to what this all means for Facebook.  Pre Instagram, I would have considered Facebook to be invincible when it comes to social photo sharing.  They have the social graph and built in audience, they have a wonderful iPhone app for sharing photos, and they have the installed base.  Only a desperate, pivoting startup like Instagram would dare take on the 500M user strong Facebook right smack in its wheelhouse.

And it’s not just photos where Facebook is facing Instagram style insurgencies; it’s, location, events, college campuses, QA, profile pages, and even in the newsfeed itself.  In some of these verticals Facebook is the incumbent, and in some they are the fast follower.  But in virtually every vertical and for every Facebook feature, you can find micro services  that are doing a slightly better job.

As we enter 2011, the Facebook behemoth would seem to be firing on all cylinders.  But breathe deeply my entrepreneurial friends.  Services like Instagram and Plancast and Tumblr and Foursquare and Twitter and Quora and Yelp are proving that there is still plenty of oxygen left for those with good ideas, and better execution.

The next big contender in social networking / social media may not be a single company at all.  Rather, it may be a thousand companies, each focused in purpose, and each able to provide a slightly better experience than the generic social network.

Read next: I hope you (don't) find everything you're looking for