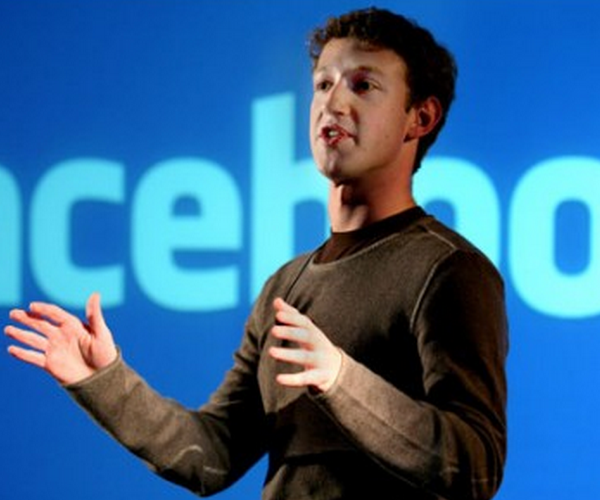 In a shocking report from Hitwise, it is now clear that Facebook was the most visited site on the internet in the US for 2010, beating Google out of its crown.

In 2010, Facebook accumulated some 8.93% of site visits online, while Google secured just 7.19%. However, YouTube took in 3.52%, and so if you combine Google properties they are in aggregate more popular than Facebook.

Facebook took third place in 2009, making its sharp rise to the top a surprise. Perhaps it was expected to edge up one spot this year, but to take first place is a move that few anticipated.

Here is the top visited sites according to Hitwise for both 2009 and 2010.

In other news, ‘Facebook’ was the most searched for term. Someday a new site is going to beat Facebook, we wonder who it will be. You?

Read next: How Not To Video a Squirrel