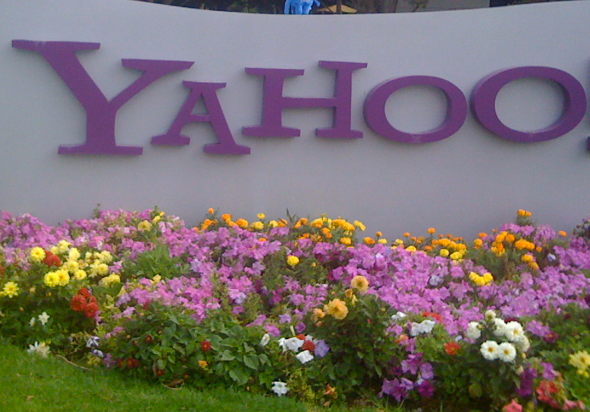 In the mid-to-late 1990’s, the thought of AOL or Yahoo ever having to consider a breakup would have been lunacy. As time has gone on and the culture surrounding the Internet has changed, the old kings have been supplanted by smaller, more agile foes.

The latest news, given what we’re reading from Reuters, is that AOL might very well be parting ways with itself and joining forces with Yahoo. Both companies have had their share of difficulties and the new, leaner way of the Internet business has proven to be a difficult contender for “old” business.

At the moment, it appears that the two companies are still exploring options, but AOL is no stranger to this territory. After purchasing Time Warner in 2000, then parting ways in March of 2009, AOL found itself in a strange situation of investigating breakup options.

Rumors at the moment point to AOL’s aging dial-up service and its display advertising businesses becoming the two separate entities. Chances are, with its content distribution channels, that AOL would join the Yahoo team in providing content across a number of sites and networks.

AOL has been restructuring itself quite heavily in the past few months. A sale of the failed social network Bebo back in June was one of the most notable moves, but other non-profitable sections of the company have seen the axe as well, making room for other acquisitions such as the purchase of TechCrunch in September.

Read next: UK Government: Superfast broadband for all by 2015