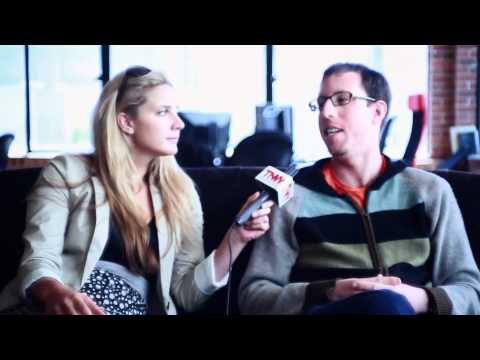 LimeWire has finally given up the ghost. After a lenghty time in court, the company will shut its doors for good this December 31st. The ethics of its life aside, it is always somewhat sad to see a company go under after such a struggle for life.

The company released the following statement:

“Given our current situation, plans to bring our separate, legal music service to market have been canceled. The beginning of 2011 will mark the closing of LimeWire’s New York office and cessation of business by LimeWire. We attracted some of the top talent from the technology community over the years to build our new music service. We’ll be helping our team members commence their job search over the next few months.”

The RIAA has long been after the file sharing service, now finally getting its way. This shutdown will of course have little impact on the global world of digital piracy, but it may jerk a nostalgic tear from anyone who used LimeWire back in its heyday.

By the end of its life, LimeWire was not frequented by any of the technorati, but was instead a mass-market tool used by average browsers to grab whatever the wanted on the sly. That popularity did not help it survive.

LimeWire was told by a court to cease operations in October, seemingly sealing the fate of the company. That stop did however give quite a push to BearShare, a similar service. RIP LimeWire, you fought hard.

One last note, the actual P2P network that ran underneath LimeWire does in fact live on. Gnutella, its name, can still be accessed by products like Frostwire among others. While we do not anticipate their survival in the long term, it may provide a temporary home for LimeWire refugees. Thanks to Kieran for the tip.