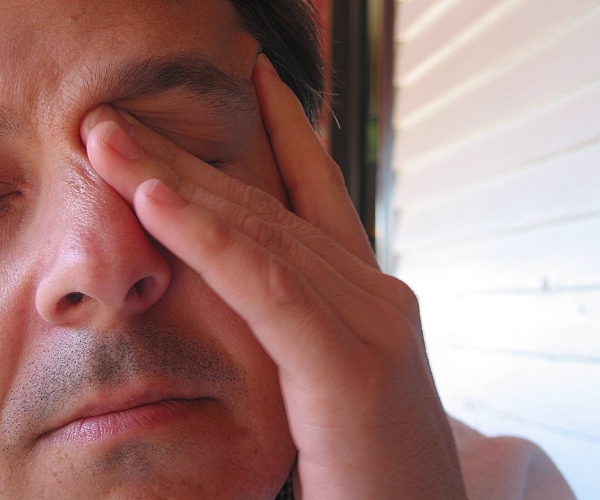 The newest version of Yelp’s iPhone app is now live in the iTunes store as well as a new version of the Android app in the Android Market, and as Yelp promised last week, the main update for both is check-in deals.

If you’re a reader of TNW Location, you’ve probably watched as company after company has caught onto the ‘deals’ craze over the course of 2010, whether it be check-in deals or group buying. With check-in deals, Yelp becomes the first to do both, and that could be a major advantage.

Here’s the thing: the coupon craze is getting confusing. There’s Groupon, the market leader in daily deals (which could very soon be a part of Google, if it already isn’t). There’s Foursquare, which is certainly the leader in check-in deals. There is Facebook, the sleeping giant that is obviously just starting to roll with it’s somewhat hybrid check-in-with-friends deals. Then there are countless other daily deal Groupon clones, not to mention the check-in/SMS offers that venues offer (like Toys-R’-Us) on their own. There are also other check-in services such as Whrrl and Gowalla that have devoted users.

So where do you go for the best deal? Should you really pull out your phone and check-in to Foursquare, Yelp and Facebook, all the others to see what kind of deal you’ll get? Obviously, only the really crazed are going to do that. There are/were “check-in fatigue” apps such as Check.in that allow you to check-in to multiple services at once, but they’ve never really caught on. Of course, you can just wait for the daily deal from Groupon and chase after that and skip the check-in process all together.

So that brings us to Yelp. Yelp has been offering daily deals for a couple of months now in select markets, and now with the check-in deals, as we said above, they become the first major player to offer both services. Copycat? Yes, but Yelp is hardly alone in being guilty of that. However, it’s a very smart move, because now Yelp has a strong value proposition to offer all of the businesses that it has had such strong relationships with for years: go with us and we’ll give you the best of both worlds.

Yelp would be smarter still if quickly and aggressively promoted itself as just that: the app to use to get all your deals goodness. We suspect that both businesses and consumers will be pretty warm to this idea, especially if Yelp can start getting some high-profile Foursquare-ish deals (think The Gap). If they do, Yelp could quickly find itself in a sweet spot, capitalizing on both check-in and deals fatigue, from both its business clients and the customers it hopes to bring into their doors.

Read next: Launch Party 10 In Their Own Words: Panty By Post