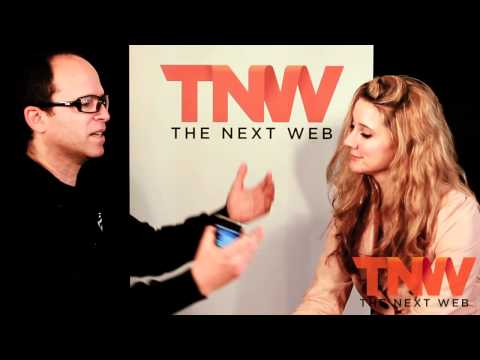 In an edited interview in ComputerWorld, Microsoft’s senior director of online services, Tom Rizzo, offered a scathing view of Google’s enterprise efforts, saying that, “Google doesn’t understand the commercial business,” and that the Mountain View search giant is “failing” in the enterprise sector.

“I would say that the results have not shown that they’re successful in the space. We’ve had customers who’ve gone to Google and have come back to Microsoft,” Rizzo was quoted as saying, adding that, “Well, folks like Google, since they’re trying to sell you ads, will scan your data and they keep your data.” Not only did Rizzo bash Google’s service-level-agreement (SLA), he also said Google’s:

…terms of use isn’t helping them either. They say in their terms of use, the second you sign up, “We’re allowed to use your brand, your name and screenshots of your service in any way we want. We can use it on our Web site, in our marketing materials. We can use it to benefit Google.” That’s not very customer-friendly.

Rizzo also chided Google about the company’s offline support for the enterprise, saying:

They also killed offline support. They said offline isn’t important because you’ll always be connected to the cloud. We’re big believers that not everyone has a high-speed Internet connection. Maybe they do in Mountain View [where Google’s headquarters are located], but everywhere else offline is critical in any real business context. Google killed offline and didn’t even tell customers until they did it.

It should go without saying – but we’ll say it anyway – Microsoft is in long-term rivalry with Google, and that Rizzo’s views should be read as such. We’ve reached out to Google for comment and will either update or write a follow up post when we hear back. Google has been pushing its Google Apps platform very hard lately (and with a lot of improvements), commissioned a study on the ROI of switching to its platform, and is of course getting closer to launching its Chrome OS, which it recently stated it feels could easily become the OS of choice for 60% of businesses (that’s a very ‘optimistic’ in our opinion, however).

For Microsoft’s part, it is continuing to push its Office 365 Beta, with Rizzo said in the interview is being adopted by “over 2,000 organizations” per day, and which is on target “to ship in 2011”.

So what do you think, is Google “failing” in the enterprise, or is it just getting started?

Read next: Super simple gift-giving for any occassion with Giftalogs