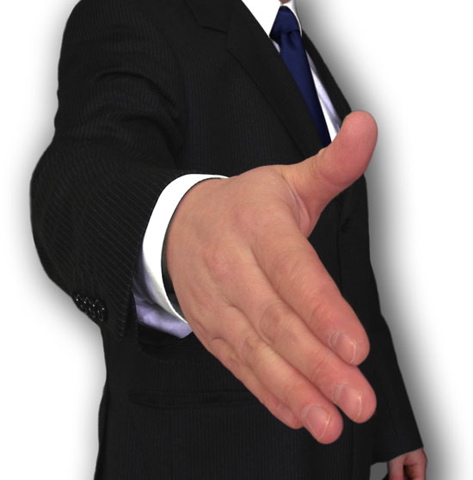 Previously the co-president of MySpace and then the sole president when Jason Hirschhorn left over the summer, Mike Jones has been promoted to CEO of the struggling social network.

As CEO, Jones, who previously founded and sold Userplane to AOL, “is responsible for setting the overall direction and strategy for Myspace and will drive the development of the company’s core technology, infrastructure and design,” according to a press release sent out by MySpace tonight.

In addition to Jones’ promotion, Dustin Finer, who transferred from parent company News Corp’s Digital Media Group a year ago, was promoted to COO, which is traditionally the second-in-command position. Finer, “will now lead business development, customer care and international operations in addition to his previous oversight of human resources, administration and office services, and IT,” at MySpace – obviously he’s going to have a lot on his plate.

MySpace has recently rolled out a major site redesign, a new logo and a “mashup” with Facebook through Facebook Connect, which many have called a capitualtion of sorts to the now much larger social network. Also, just today, Reuters reported that News Corp’s COO said that the parent company is open to selling MySpace and that he expects the social network to be profitable in a matter of quarters, not years.

That task will now officially rest on Mike Jones’ shoulders (though of course he was top dog before this announcement as well).