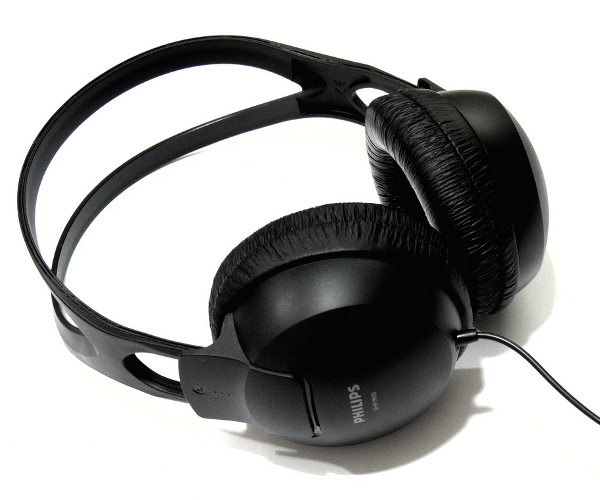 German “Spotify clone” Simfy has received a major boost today with the announcement that the 16 million users of the country’s largest social network will get access to the service.

The partnership will see users of VZ Networks’ StudiVZ social network offered a free desktop app, Simfy – VZ Edition with access to Simfy’s full streaming music catalogue. Music streaming is ad-supported, but a 7-day free trial for Simfy’s premium mobile apps and offline mode will be included. StudiVZ is targeted at students and to tie in with the partnership, Simfy is launching a new student pricepoint of €6.99 for its premium features.

If this all sounds remarkably similar to Spotify, that’s because it is. Even the app itself (screenshot below) bears a striking resemblance. Given that Spotify isn’t available in Germany, it’s perhaps unsurprising that a clone has sprung up to fill its space.

Today’s announcement is only the start of Simfy’s push to expand its audience through partnerships. The company says it will announce hook-ups with mobile operators, ISPs, cable operators and in the retail sector in early 2011.