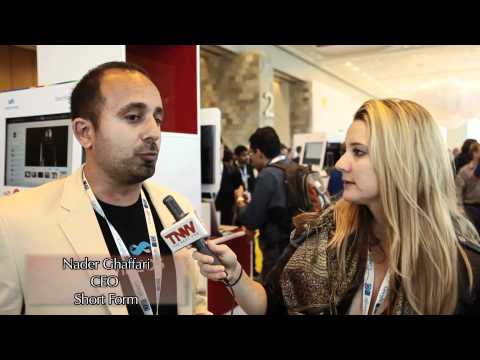 In an interview with The Daily Telegraph, Groupon’s UK managing director Chris Muhr (Groupon is called MyCityDeal in the UK) said that Google and Yahoo have shown interest in Groupon because, “It seems to me if you tap a new market the opportunities seem to be endless.”

“I think the main reason is that we have something that Google does not have and no one else has and that we have really tapped a new market,” said Muhr, before comparing Groupon to AdWords, saying;

Think about Google Adwords … if they had local business for example. Type in a keyword in Google, say ‘bar’. You find a bar in your area. Google then puts up this kind of bubble box that says this is the business and here is the address. But that is it. It does not have direct contact with the business. The business does not come back and say I want to attract customers via that search. Most of the time the customer does not convert from there into an actual customer…You have to factor in the [search engine] optimisation work you have to undergo to benefit from [Google] Adwords and if you do that we are very cheap.

Muhr also said that Groupon should keep high margins for a least the next few years saying, “As the industry grows and ages the margins could come down. But I’m fairly confident about the next few years.” Of course, Muhr is a Groupon executive and we’re imagining a shareholder, so not too surprising that he would be bullish on Groupon, both now and in the future, but this is certainly an interesting look at how at least one high level manager at Groupon thinks about how the company fits into the advertising ecosystem, especially compared to Google.

We have previously wondered if Google buying Groupon would be good for either side, and Groupon is also reportedly looking around for funding at a $3 billion valuation. Do you agree with Muhr’s assessment of Groupon’s value proposition, especially compared to AdWords? Please let us know in the comments.