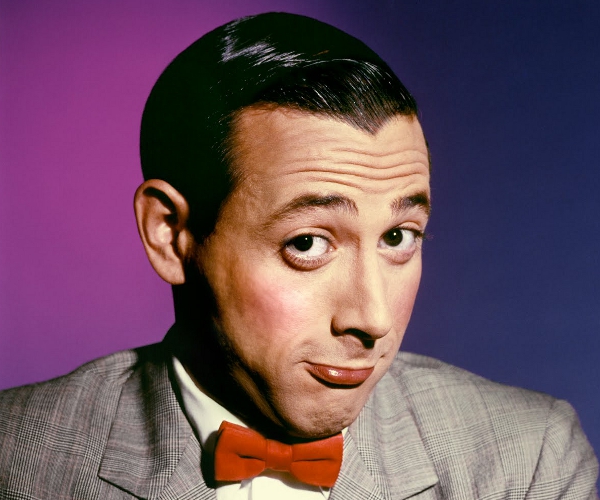 Remember Pee-Wee Herman? Well of course you do. Lately he’s kind of re-invented himself as a social media kind of guy, and his latest hook has been with Foursquare.

Pee-Wee was in New York City for the “The Pee-wee Herman Show on Broadway,” and now has an official Foursqsuare badge as well.  So how does Pee-Wee Herman use Foursquare throughout a day? Is he the mayor of the Playhouse? Well, here’s a video done by the great FunnyOrDie site about mobile Pee-Wee:

Read next: HTC Looks Set To Open Its Own App Store