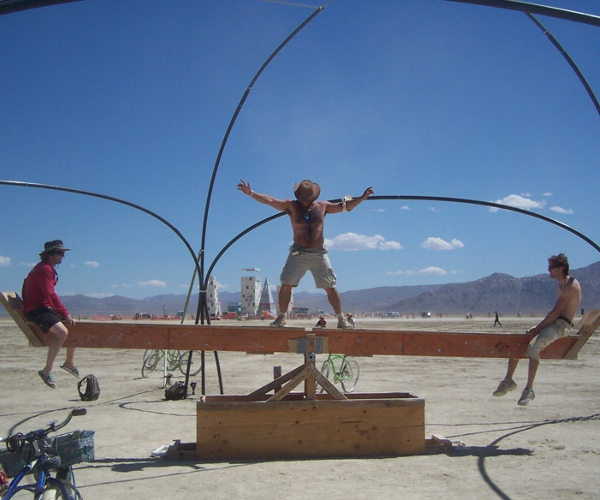 Web companies tend to give their most important real estate to the features and content which they see as most strategic.

Until recently, Facebook Mobile prioritized the status update (photo and content) over everything else in the crucial real estate above its newsfeed view.

There are now three prominent buttons above the Facebook mobile newsfeed: Photo, Status, Check In.

What will this tweak do to Facebook Places checkin volume?  My guess is quite a bit.  Now, everyone who looks at the newsfeed from a mobile device (which should be close to 100% of Facebook Mobile users) will have a two click option to check in.

UI tweaks for a service at scale such as Facebook, can have massive impact.

Even as reports surface that Foursquare is holding its own against Facebook, it would appear that Facebook is doubling down on location.

Last week saw Facebook announce write access to its Places API, which will surely usher in a new class of geosocial competitors.  They also turned on self serve local deals, which should provide some incentives for people to work Facebook Places checkins into their regular behavior.

Foursquare may have weathered the initial storm, but Facebook is still raging on the location front.

Read next: 2 million Spots created on Gowalla to date