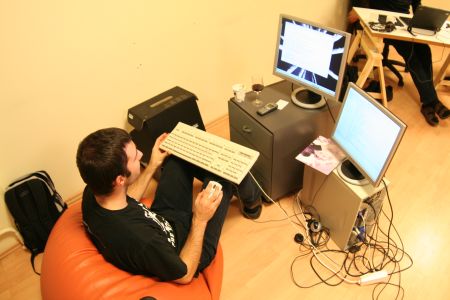 One of the advantages that early entrants into the check-in space have over newer services – including even Facebook Places – is the amount of user created venue data that they’ve accumulated since early 2009. Also, the creation of places points to an active and engaged user base, so the following tweet by Gowalla would point to that in the service:

It’s an advantage for sure to have all of this data, but there is also quite a push among location services – or so they say – to provide a universal places database. We say “so they say” because this idea has been around for most of this year without any real reported progress, and frankly, we’d be surprised if this happens anytime soon – unless it happens through acquisition. That’s because this location data is valuable, and takes time to build and collect. Is it the most valuable asset services such as Gowalla have? No, but it still an advantage that later comers (again, we point you to Facebook Places) need to play catch up on.