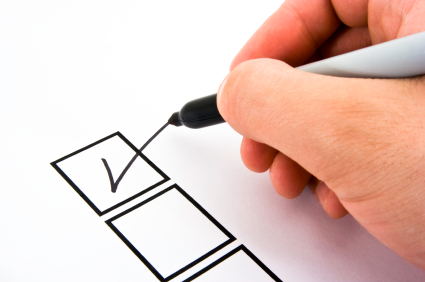 Ok, it’s been a big – and telling – week for Foursquare. Today Foursquare 2.0 for iOS is (almost) out. We know from the last week that not only is the NYC company going directly after the college set but also that the service had the best night ever just this last Friday. But perhaps most importantly, we also now know the startup’s “next big move” – it wants to become the Instapaper of real world locations.

Along with the v2.0 app, Foursquare also announced today the availability of a “Add to My Foursquare” button for website and venue owners (here’s an example – but it doesn’t seem to be working yet, however, as you get a “We’re upgrading our servers” message from Foursquare when you click it). Foursquare’s idea is that it will (at first at least) reach out to major listing sites, chains, etc., to seed this, with smaller businesses just grabbing the code and embedding the button onto their sites. With a little tweaking, you could even see this becoming kind of like a Tweet or Like button as well as the Evernote/Instapaper button it already is designed to work like.

The way Foursquare has done this is a half-excellent idea, that could become totally excellent (as Bill & Ted would say) if either Foursquare or a third-party developer does what we’re saying below. The problem with the “Add to My Foursquare” button is that it puts the onus on the webmaster to include this, and while chains, etc., may take the time to do this, smaller mom-and-pop places probably won’t, at least for awhile. There needs to be another side of this process that can be initiated completely by users – namely, through browser extensions.

While they’re would most likely be technical considerations to work out – for instance, how does the browser extension equate/match the venue to the website your looking at? – but where there is a will, there is usually a way. So well it won’t be easy, if Foursquare or a smart developer (perhaps the developer of FoursquareFox can add it?) can bring this to market using the Foursquare API (and perhaps other APIs?) then this “Instapaper for the real world” idea should really take off, and Foursquare along with it.