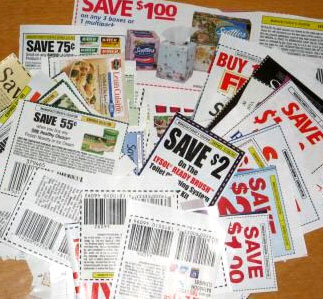 We just got word from Yelp that the ratings and listings site will launch its first New York City Yelp Deal tomorrow.

The NYC site will go live at 12:01 am EST tomorrow and Yelp will send out emails to its NYC users tomorrow at 6am. Below is what that email will look like  – as in San Diego where the service launched, Yelp is offering a spa deal. Yelp of course is going after Groupon with Yelp Deals, and as we pointed out a while back, it certainly is well positioned to take on the market leader. Yelp Deals have also been launched in San Francisco as well.

Read next: This Man Is Huge!