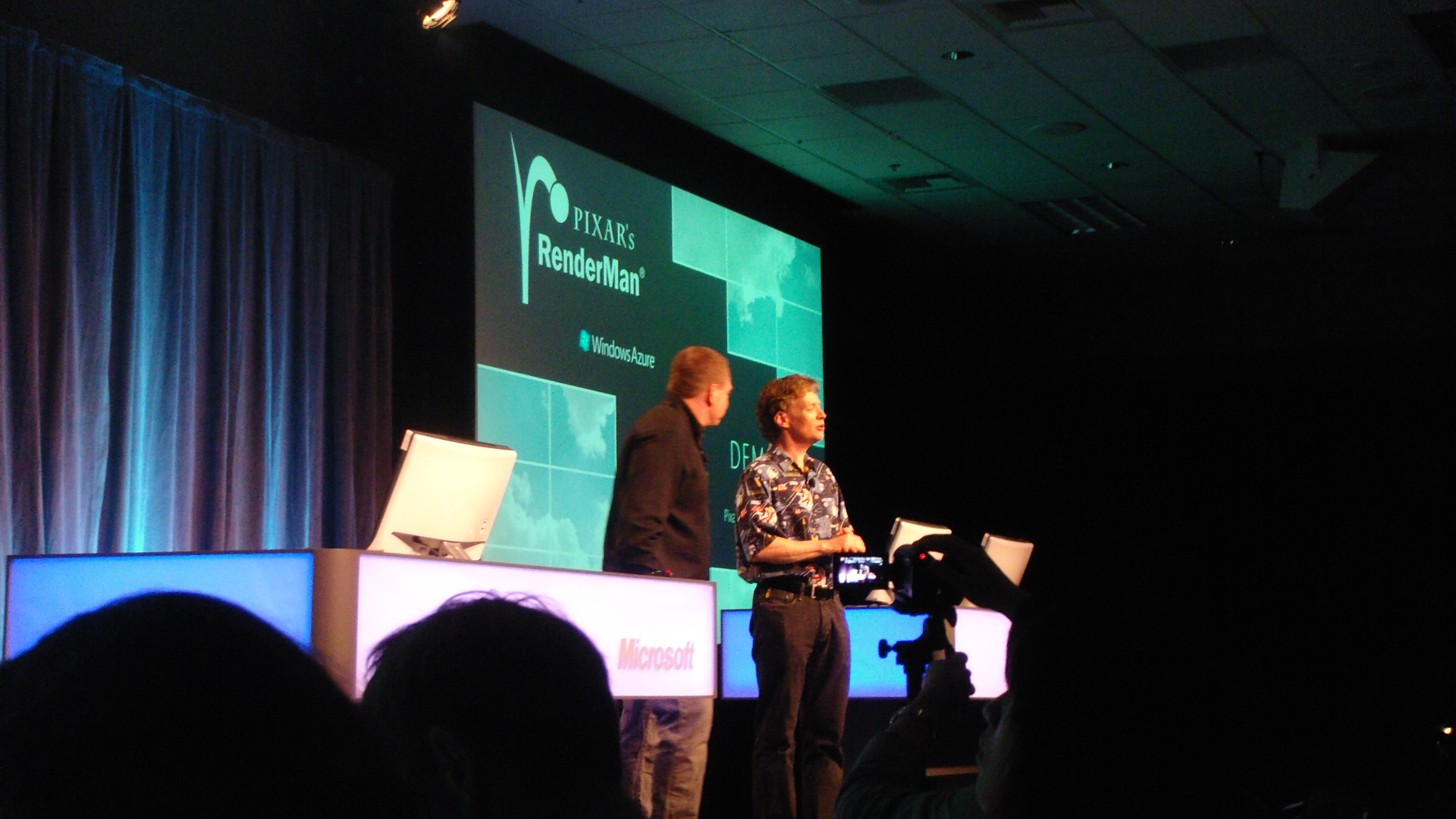 In February of 2004, Facebook was born on the campus of Harvard University.  Unlike Friendster and MySpace, not just anyone could join – you had to have a valid university email address to get in.

It was a network by students, for students.

Flash forward to 2010.  Facebook is now reaching more than 500 million users, and the walls keeping non students out have long been torn down.  Now, everybody is on Facebook.

Has the mainstreamification of Facebook opened a window of opportunity for closed, university only social networks away from the eyes of prying family members and potential employers?

A couple of brand new startups with deep pocketed investors are aiming to find out.

Not much is known about Scoop, a soon to be launched mobile social network for college campuses, beyond that it is backed by Google CEO Eric Schmidt.  From what we could make out from this VentureBeat article, Scoop seems to be an events based, mobile app that presumably leverages location to surface fun and interesting events on campus – parties, pick-up basketball games, and well, parties.  (As an odd aside, Scoop founder Corey Reese looks suspiciously like Mark Zuckerberg).

Judging from CollegeOnly’s subtle and tasteful home page, they too seem to be marketing towards the fun side of campus.  According to this New York Times article, CollegeOnly is built around events and photo sharing.  If this sounds just like Facebook, well, it is, but with one big difference.  CollegeOnly is just for students – you know, just like Facebook was back in the day.  And CollegeOnly has its own big time investors: PayPal mafia don Peter Thiel, Softbank, and FirstMark.

The investor profiles of these two companies are particularly fascinating.  The fact that Eric Schmidt would like to see Facebook’s foundation of college campuses chipped away by startups shouldn’t surprise anybody.

And Peter Thiel sits on Facebook’s Board – if he thinks there is an opportunity for a college only social network, well… who would have better visibility than he would?

On the surface, going after a behemoth like Facebook on their home turf of university campuses would seem to be suspect strategy.  But military strategy suggests that if an attacking army overextends, they may find themselves vulnerable back home.