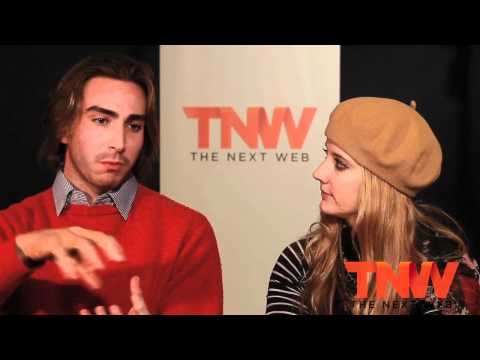 Well, with Facebook Places, all the 800-pound gorillas in the house have now checked-in. So lets look at where we’re at and where we go from here.

The check-in is now firmly a core Web function

First of all, Facebook pretty much cemented the check-in as a core function of the Web, giving it equal status to photo sharing, video sharing, status updates, etc. A check-in is now without a doubt how we share our location with others.

Yes, there is still background, always-on location services that providers of those services say are the best way to share your location, but that simply isn’t the case (though background alway-on location has many other advantages, sharing with friends isn’t really one of them).

Precise location data is more important than ever

As the startups in the geolocation space can certainly attest too, precise location data is key to getting users to continually check-in. If the check-in really is going to come to the masses sooner rather than later, services such as SimpleGeo and SkyHook become even more important as the “average user” (whatever that means) won’t have the patience that early adopters might with a service that shows them places that are not the ones the user wants to check into.

Can Facebook crowdsource all of this data? Well, to an extent it certainly helps, but making sense of it all is a different matter. Also, the ongoing myth of an aggregate location database just seems less and less likely to happen to us – the data is just too valuable at this point and everyone knows it.

Do the best deals of the day win?

Here’s where things get really interesting. One of the things that geolocation startups have done reasonably well at is offering loyalty deals (we say “reasonable” as they are the pioneers, so there is a lot of testing going on).

Then of course, we have Groupon and its clones that aren’t exactly location startups, but they certainly offer daily deals for locations and are very popular, and they end up taking a lot of the pot of gold without so much as a single check-in (Yelp is the one company that is trying to bridge all of these gaps).

The question here is really what drives people to check-in – is it sharing location/stories or is it the pursuit of free and/or discounted stuff? So far, the answer has been both, but we see these motivations (and hopefully other, more mundane but utilitarian uses) splitting more apart as competitors continue to try to differentiate.

Will geolocation shift from apps to the OS?

Both Apple and Google certainly hope so, and both are working on building what we believe are geo-focused mobile operating systems. To be clear, obviously when you move around and use your cell phone you are by default doing something with “location” (SkyHook has proven that).

That said, what we believe that both Apple and Google are attempting to do is to build both the social, the rewards and the utility right into their mobile operating systems in a way that could make the current action of launching an app and checking in (and much more useful than just always-on background location apps) obsolete.

Then both companies – one the juggernaut in online advertising, the other launching a new mobile ad platform – can bring pitch advertising deals right to local businesses. However, if the “sharing with friends” motivation of location wins out, Facebook and more social entities may continue to win out (not that we’re counting Facebook out of the local advertising scene at all, mind you).

The biggest conundrum of all

So now that we’re apparently firmly on the road to geolocation-for-all, the biggest conundrum of all is simply: will “average users” (again, whatever that means) want to share their location for any reason? Will they get location or will they simply see it as the stupidest thing imaginable? While it’ll most likely still be some time before we have this answer, if you look outside the bubble, this is certainly the most vexing and intriguing geolocation conundrum of them all.

Read next: How Location Services Can Survive In Spite of Facebook's Entry