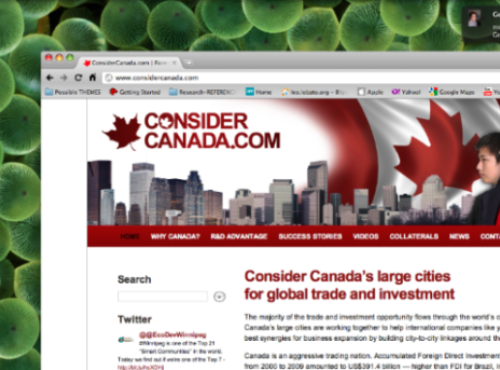 The Gap is running a promotion today called “The BlackMagic Event” where it is offering 25% off to Facebook,Twitter and Foursquare users (and possibly to users of other social networks – MySpace maybe? -we’re not sure).

Facebook users need to print out an RSVP from Facebook, Twitter users can use the code Twitter25 (and non-Twitter users probably can use that code too, seriously, who’s going to check?) and you get the 25% of as a Foursquare user by checking in (we imagine you then have to show your phone to the cashier).

The Gap is also offering a free set of women’s jeans to the first 50 women who show up at certain stores today, but as the promotion started at 9am, if you haven’t shown up yet, you’re probably already out of luck.

Obviously a big push by the Gap across all social media fronts, but what is most interesting is that it includes Foursquare along with the much more likely Facebook – and to a certain extent Twitter – promotions.

Read next: Beware Of Fake TweetDeck App On The Android Market