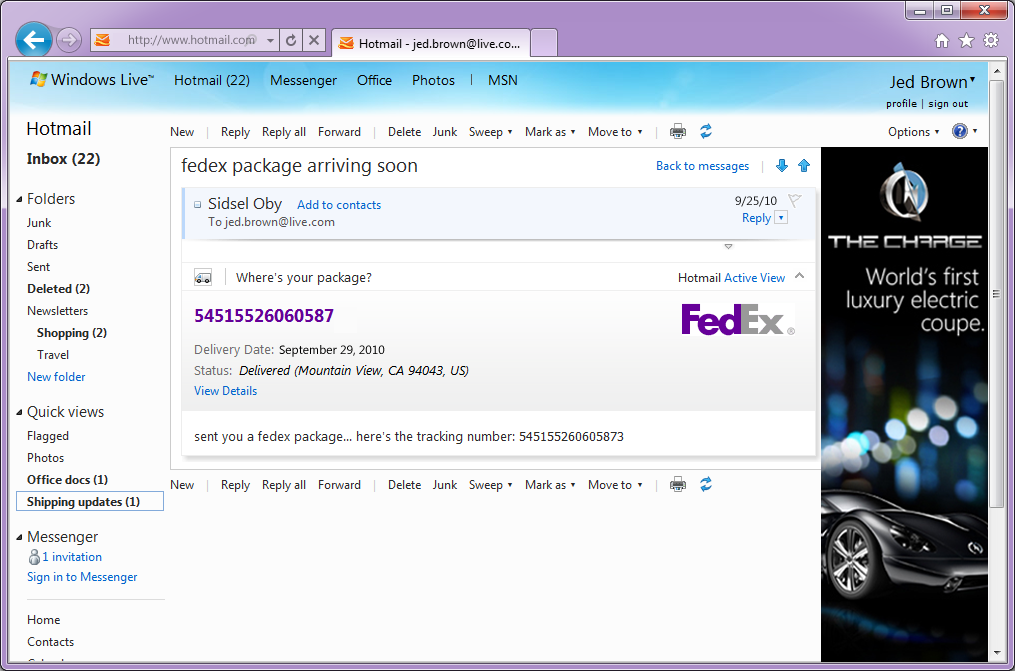 Facebook has a lot of things going for them as they prepare to enter the geosocial fray.  They have a half a billion users.  They have a strong mobile presence, and a wonderful iPhone app.  They have thousands and thousands of engaged brands and local businesses.  They have the team from NextStop, with their impressive local expertise and HTML5 mastery.

But they also have some non-trivial issues around trust, social graph, and culture that could prove very challenging, and if mismanaged, could threaten the entire geosocial ecosystem.

At the Geoloco conference last week, I heard from multiple sources that Facebook would be releasing geosocial functionality within the week.

Here is why this is easier said than done.

For years, Facebook has had the best social graph on the web.  It’s always been real names on Facebook – no anons or user names – and this has allowed the community to grow on the strength of real world connections.

And it’s not just me.  It’s not uncommon to see people with 500, 1000, or even 2000 friends – especially among younger people whose entire university campus is on the network.

When location gets layered in, these bloated social graphs become problematic.  Even if I’ve met you in real life, it doesn’t necessarily mean that I want you to know where I am.

Two Steps Forward, One Step Back

If Facebook’s growth rate is to be believed, this strategy has served them well.  They are constantly innovating, and unlike other big UGC communities, do not seem to be held hostage by their communities.

The Zuckerberg led Facebook does whatever the hell it wants to do, and asks forgiveness later.

I’m not sure if they can get away with this with location related features.

Make no mistake, there will be a lurid, stalking disaster that hits via a location sharing service.  And given Facebook’s scale and market penetration among non savvy users (along with the savvy ones), they’d have to be considered a likely candidate to be dinged – despite the fact that they don’t even have a geosocial app yet.

The Trust is Gone

It’s one thing to get upset about “likes” getting broadcasted publicly without your consent.  This is the kind of thing that angers people on principle.

But location privacy gets to a whole different level.  If Facebook is sloppy with location data – or more importantly, suspected of being or becoming sloppy – the backlash will be far more intense than anything we’ve seen to date.  Real world relationships will be damaged, and people could get hurt.

Facebook’s philosophy of going default on and putting the burden on the user to manage complicated privacy settings will not be tolerated.

Once the trust is gone, it’s hard to get it back.  I suspect that Facebook’s cavalier attitude toward privacy is already damaging the expansion of Facebook Connect.

And I also suspect that most people won’t entrust their location to Facebook until trust is regained.

Geosocial is a fledgeling, fragile industry.

Facebook will no doubt exert enormous influence in this space.  Whatever they end up doing in geosocial, it will likely become the default behavior for millions of people.

We can only hope that they proceed cautiously.