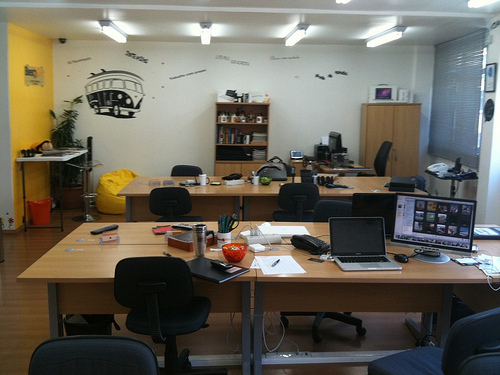 Read next: Brits rate the iPhone as one of the best inventions ever, just behind Penicillin and ahead of the flushing toilet