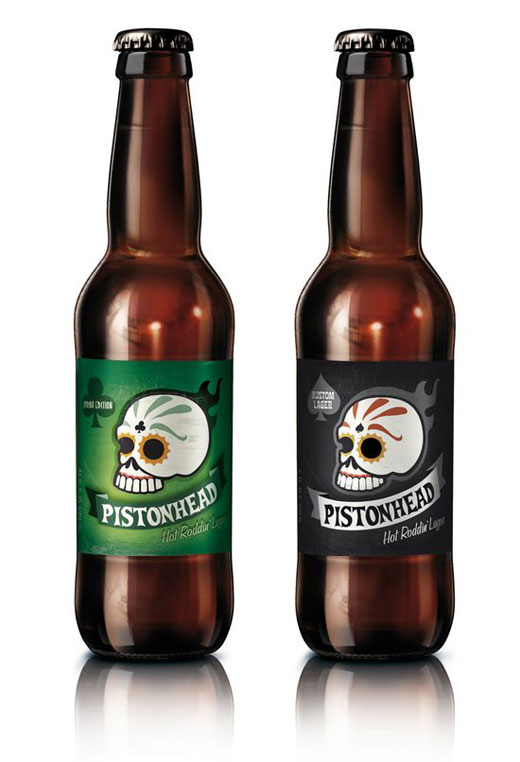 Still in very limited beta, Check.in, a new app from the creators of Brightkite, aspires to be the “checkin to rule them all”, and while it shows lots of promise, it also unintentionally exposes why this kind of service might not catch on as well as others have predicted.

Check.in was developed with the aim of eliminating the need to check into numerous social location services at every new stop when out and about. While not a perfect cross-section of humanity, during a panel on location at SXSW, we stood up and asked the audience how many people used two or even three check-in apps, and a very high percentage of hands went up, so there is potentially some demand among the early adopter set for this kind of app.

Taking the time to open up many location apps when you arrive at your destination, can be quite socially awkward. The process of finding the correct location and then going through the check-in process, can take more than a few solid minutes if you are using more than one app. As such, many users of services such as Foursquare, Gowalla and Brightkite have been looking for a “single check-in” app to simplify this process. Check.in is the first app to tackle this problem, and for a very early beta attempt, it does that pretty well.

As we at TNW Location often do, we wanted to play around with Check.in for a few days before reviewing it, as social location services really need to be tested while on the move. Here’s how it works. After you sign up and add your Foursquare, Gowalla and/or Brightkite accounts (the creators of the app plan to add other services in the future, and might even remove Gowalla because their API is read only), the HTML5 app, which is technically a webpage but works and feels like a solid mobile app – once you drag the icon to your iPhone/Android phone homescreen, you won’t notice the difference – shows a screen with your current lat/long location and then returns a (rather too long) list of possible places nearby to check into. Choose one, and then you start to see the real value that Check.in offers.

First it will show you a location on Brightkite. You choose it, and then if the app can do it’s magic (the app actually uses the word “magical”), it will then bring you to a screen with the same location in all three services. While a couple of times we saw slightly different names for the same place – i.e. Foursquare might call it “Bob’s Homemade Bagels” and Brightkite might say “Bob’s Bagels” – we haven’t experienced any major errors in this magic.

However, sometimes Check.in can’t quite do the matching through its “magic” and you’ll have to go throw each service and verify that it is the correct place that you wish to check into. There is a third scenario, and it’s actually the most useful of the bunch – if there is a location that only shows up on one service and you are sure it’s correct, Check.in will automatically create that location for the other two services.

In all of these cases, Check.in gives you the option of skipping a check-in to any of the services or check into them all. While we haven’t actually timed it, using Check.in will certainly save users a fair amount of time if they have been checking into multiple services, and may also spur some users that haven’t been do so, to start using multiple accounts.

Takes some of the fun out of it

We say “may” because while using Check.in we noticed a curious thing, one that was really impossible to know until such an app came around – using a single check-in app can take all the fun out of the game. Literally – unlike when you use the Foursquare or Gowalla apps, once you check-in with Check.in, that’s it – no badges, no hidden treasure, no mayorships, just “you’ve checked in.”

With gaming such a major part of what has made Foursquare and Gowalla so addictive to many (and yes, many in this case is still a relatively small number for both services), by cutting off the game aspects of checking in, we felt as if we were losing out in why we were checking in in the first place. Now, the Check.in team may be importing all of this into the app in the future, and frankly, we would highly recommend it. But we’re not so sure, because this app was developed by what we would call a “pure” check-in service – Brightkite, which more or less pioneered the check-in concept – that doesn’t have any gaming element involved, and to our knowledge they have no plans to add gaming elements.

Needs to be more social

Also missing from Check.in right now is any way to see where friends are on any of the services, which makes Check.in a useful broadcast tool, but not very social. This could perhaps be at least partially solved with push notifications when/if the app becomes a fully integrated iPhone/Android app. However, it really doesn’t matter if Check.in doesn’t bring in all the gaming and social elements, because if it doesn’t evolve in that direction, another app will step up to fill the need, it’s only a matter of time.

Of course, there is another side to this whole story, which is “why would anyone want to use more than one check-in service?” This is very valid argument that might just work itself out in the end without any help from users – we heard numerous times at SXSW that consolidation (read that term as you will) in this space is inevitable. Until then, users of multiple services right now have two choices – either use Check.in to take a lot of the pain away from checking into each service, but lose the gaming elements of Foursquare and Gowalla, or check into each seperately to see if they’ve earned any new goodies for their efforts.

Regardless, Check.in is a welcome addition to the social location scene, and we’re looking forward to seeing the app evolve and move out of beta.