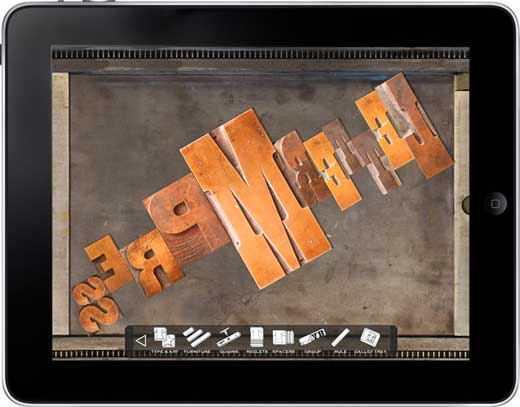 In an article today, an Australian professor, Dr. Christian Sandor, revealed that he is working with Nokia on an augmented reality app that would provide a kind of X-Ray vision to see through buildings. The professor says that app should be ready in two years.

The app is being built using 3D models in Google Earth combined with Google Street View and using a user’s GPS coordinates. In theory, users will be able to point their camera at a building to be able to see through a building to the building behind it (but not into the building, according to the professor, although we could certainly see retail business applications for such an app).

Also in the works are apps called Meltvision and Distortvision, which are explained in the article like this:

“Meltvision works using a similar process to the X-ray vision application, but the image of the front of the building ”melts away” to reveal what is behind. Distortvision alters the mobile video image so that objects out of the line of sight can be ”bent” into vision.”

Read next: Has Google Buzz Just Arrived For Google Apps (For Your Domain)?