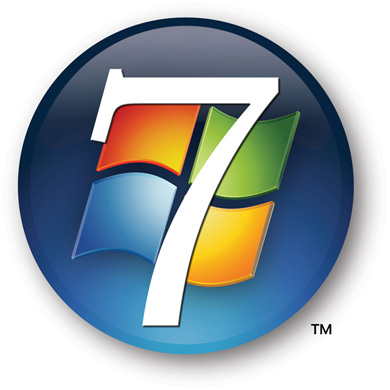 Read next: Which iPad Is Right For You?